4 Reilly: Opel Will Enjoy Authority within New GM
Car video reviews:
Up Next 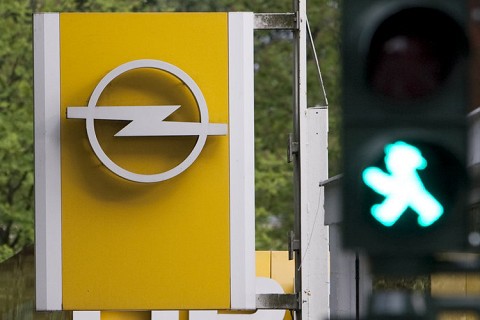 General Motors is still holding talks with involved governments and, even if more and more rumors are claiming that Germany does not intend to provide money to the US-based manufacturer, the company still expects the local government to contribute with money. In a statement rolled out last weekend, Opel/Vauxhall interim boss Nick Reilly said that GM needs 3.3 billion euro of which 1 billion euro is for restructuring.

"The rest primarily will be for investments in new products. We expect to lose money in 2010, so we will need some support to get through next year. I am not sure when a decision will be made, but I've been getting positive responses. The aid will be in line with national and EU rules. No date on when to expect a decision," Nick Reilly said.

The company has already worked on a loan application for the German government and emphasized that all other countries, except Germany, are expected to provide financial support.

"We've prepared an application for the German government. They were willing to support Magna deal, so we expect some support for our plan. Financial aid is no different from other car companies in the US or Japan or other European countries," he said in the statement.

"I am optimistic they will come forth with aid … but regardless, the German government decision will not lead to more or fewer lay-offs in Germany. The expectation is that we will get financial support from most European governments. We would be disappointed if Germany is the only country which does not participate."