2 GM to Give Opel, Chevrolet Europe and Saab More Autonomy

3 GM Intends to Save Saturn
Up Next 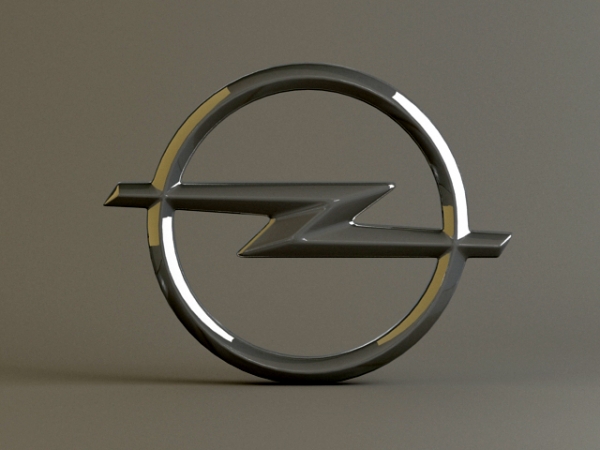 Opel's future is still in doubt as GM has not yet decided what to do with the brand. Today's meeting, however, might make some light in the whole insecure situation.

According to Autonews, General Motors Europe President Carl-Peter Forster and other senior company executives met with German Chancellor Angela Merkel today in the morning to decide the future of GM's Opel brand.

"The meeting covers solely developing information. Decisions will not be made," spokesman Ulrich Wilhelm said in a statement.

But Opel is still going to bite its nails for some time while waiting for a rescuing answer as no decisions over the automaker are expected immediately, a government spokesman said.

Opel Managing Director Hans Demant and Klaus Franz, chairman of Opel's works council, were the other two executives that accompanied Forster at the meeting this morning in Berlin. They were scheduled to meet German business minister Karl-Theodor at Guttenburg later during the day.

More importantly, Opel is trying to get 1.8 billion euros ($1.93 billion) in loan guarantees from the German federal and regional governments just in case GM goes bankrupt.

GM has earlier announced its intention to give Opel, Chevrolet Europe and Saab brands more autonomy in order to be more responsive to market conditions. Another brand which is hardly waiting to hear what parent GM has decided with its future is Saturn. The brand is expected to receive an answer from GM by the end of this week.