1 Buy a Hummer and Get a Free Shotgun 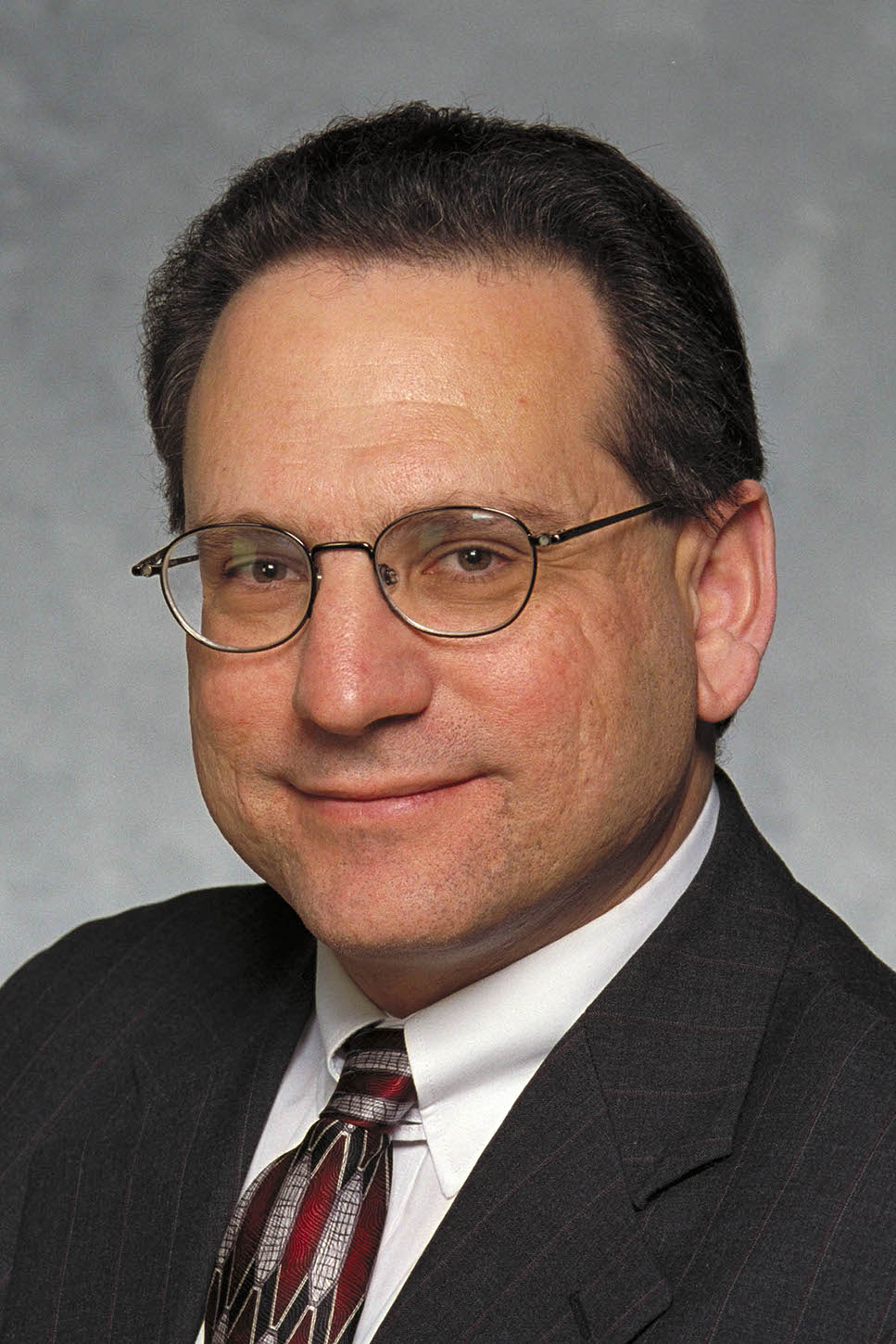 The Institute is an agency of the U.S. Department of Commerce, created with the aim of promoting progress through science, technology and innovation - these values are spread throughout the industry, stimulating competitiveness.

“NIST plays a key role in advancing technologies and standards that support the long-term competitiveness of U.S. industry,” Taub said. “NIST research and support have accelerated the development and implementation of new technology in many critical areas, including materials, manufacturing, and advanced propulsion and electronics.”

“These programs have helped promote economic and jobs growth and improved the quality of life for all Americans,” added Taub. “It’s an honor to serve on the advisory board of this important and highly regarded federal agency to help ensure that its programs are focused on national needs, including those of the U.S. auto industry,” he added.

The GM executive has a two-year term that expires on March 31, 2012. He will have an important role in the Visiting Committee - this is the agency’s most important field of action, when it comes to the private sector. The Committee acts as a policy advisory group, reviewing and offering recommendations regarding NIST policies, programs, organization and budget. In addition to that, it is responsible for the creation of an annual report, that serves as an information source for the Congress.