3 Reilly: Opel Will Enjoy Authority within New GM
Car video reviews:
Up Next 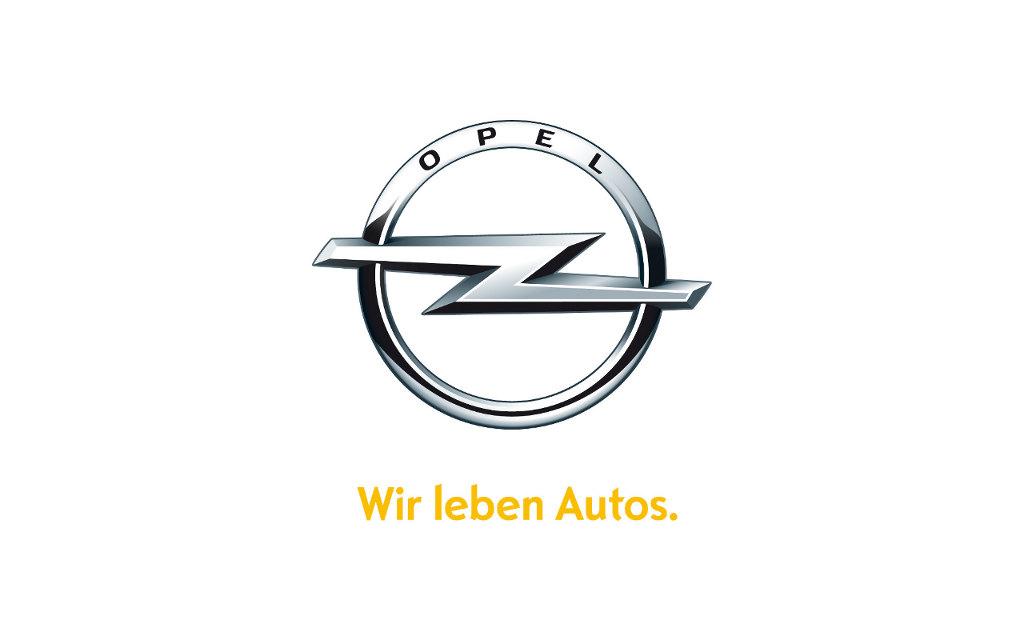 Following Saturday’s Conference Call with GM Europe President Nick Reilly, assurances were made that GM won’t cut more or fewer jobs in Germany, regardless of how the German government will or will not approve a state aid for Opel.

Opel/Vauxhall CEO Nick Reilly cleared several stressing issues at the moment for European workers, emphasizing that GM Europe has a restructuring plan that goes beyond just cutting off jobs.

“It was a positive meeting. We need €3.3 billion in total of which €1 billion is for restructuring. The rest primarily will be for investments in new products. We expect to lose money in 2010, so we will need some support to get through next year. I am not sure when a decision will be made, but I’ve been getting positive responses. The aid will be in line with national and EU rules. No date on when to expect a decision,” Nick Reilly said about Friday’s Brussels meeting.

On export restrictions rumors, Opel/Vauxhall CEO Nick Reilly had the following to say: “Let me be quite clear. Opel has no restrictions for exporting. It already has a small but loyal business in China. It attempted to sell in India, but didn’t build the necessary reputation, was losing money and pulled out. Same with Japan. The key is, if a good brand can make money what would stop us from exporting? We will look at opportunities market by market. If it requires building the brand, that is very difficult to do. We will not enter into an export program just to add volume. We must be able to make money; otherwise we won’t do it.”

“We’ve prepared an application for the German government. They were willing to support Magna deal, so we expect some support for our plan. Financial aid is no different from other car companies in the US or Japan or other European countries. I am optimistic they will come forth with aid … but regardless, the German government decision will not lead to more or fewer lay-offs in Germany. The expectation is that we will get financial support from most European governments. We would be disappointed if Germany is the only country which does not participate,” Reilly explained about the German government aid.