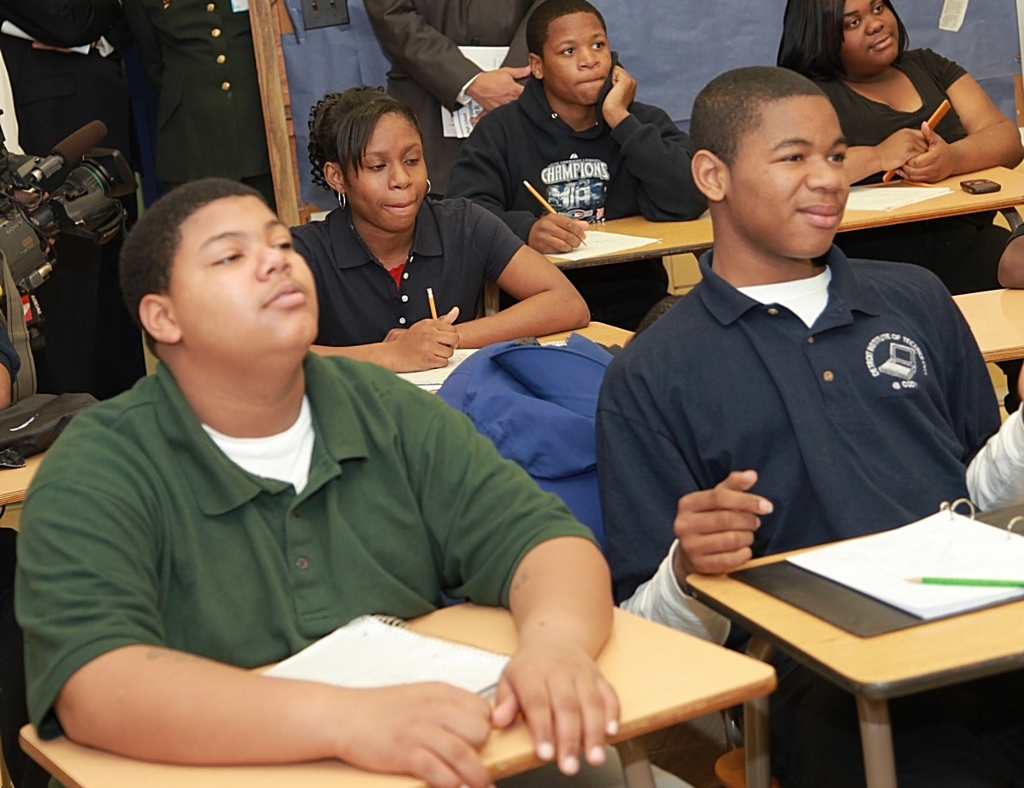 After having received billions from the US government to stay afloat last year, American manufacturer GM is now trying to make it up to the taxpayers, by announcing small, but very flashy donations.

The latest such gimmick pulled by GM is a $27.1 million donation to the United Way for Southeastern Michigan, money that will be used to create the Networks of Excellence from five existing area high schools.

The stated goal of the donation is to increase graduation rates and rebuild the region's skilled workforce. It is, if you like, an investment in its future made by GM, who still plans to steal the best brains in Michigan to support future growth.

“The students we are trying to reach are the future,” said GM North America President Mark Reuss. “The GM Foundation can make a difference and helping create Networks of Excellence is a proven way to do it.”

The money will be spent in stages, with 5 million to be allocated for each of the following five years. In addition, $425,000 a year will be provided for the five Early Childhood Learning Communities.

This is the second such project run by United Way. The first managed to increase the number of graduates from 65 percent in 2008 to 83 percent a year later.

“The goal is audacious,” added Michael J. Brennan, United Way for Southeastern Michigan CEO. ”We want to transform Southeast Michigan into the home of one the top five most skilled and educated workforces in the nation.”

“Our measurement is 80 percent or greater readiness for kindergarten and high school graduation where the norm in at least five key communities is 50 percent.”