3 Chrysler Financial Could Serve as Platform for New Bank

5 GM, GMAC Receive Money from US Treasury
Car video reviews:
Up Next 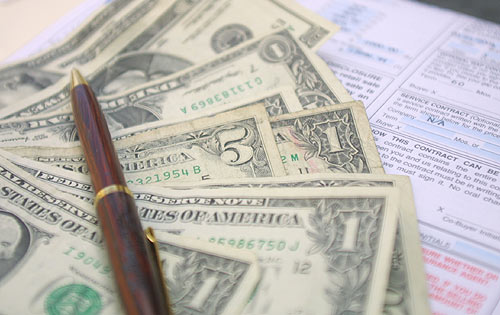 General Motors and Chrysler received the first $4 billion in emergency loans from the United States government from a total of $17.4 billion the Bush administration approved before Christmas. The government also explained that that the remaining $9.4 billion addressed to General Motors will be transfered in early 2009.

“GM has received the first tranche of $4 billion from the federal government and looks forward to working with the government on all elements of the loan agreement and our viability plan. We appreciate the administration extending a financial bridge to GM at this critical time for the U.S. auto industry.

GM remains committed to providing great cars, trucks and crossovers, as well as leading technologies, to our customers. We are committed to successfully executing the viability plan we submitted on Dec. 2 and remain confident in the future of General Motors,” a GM statement read. 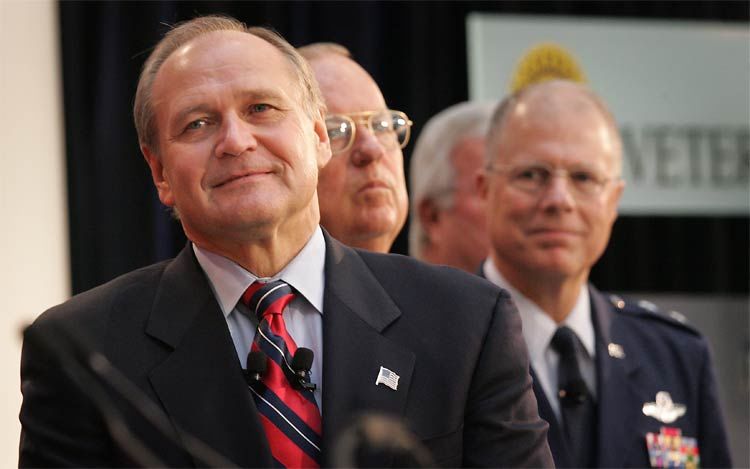 Chrysler's CEO Bob Nardelli was very pleased with the emergency loan and explained that this is the best way to revamp sales and reorganize production.

"This initial loan will allow the company to continue an orderly restructuring. The Treasury Department has been working to complete the multiple, complex financial arrangements quickly and sequentially. The magnitude of these discussions was significant,” he was quoted as saying by Autonews.

According to the terms of the agreement, both American carmakers have to send their reorganization plan by mid-February “and demonstrate that they are viable by the end of March,” Autonews wrote. The government initially suggested that Detroit 3 should be particularly interested in developing environmentally-friendly engines producing less power and providing upgraded fuel economy.

For more information regarding the group of Detroit 3, including General Motors, Chrysler and Ford, as well as the low interest loan approved by the government, please click on the following link.