GM CEO Says Opel Will Be Sold by October 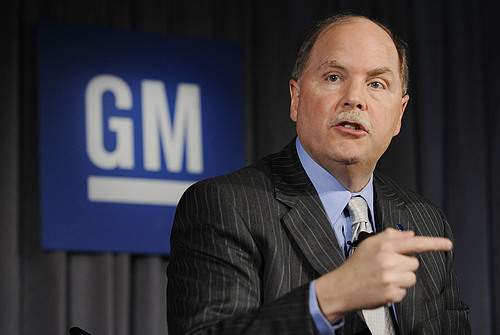 General Motors has already agreed to sell 55 percent of Opel to Canadian – Austrian partsmaker Magna International and the US-based company’s CEO expects to get the final signing by early October.

In a statement at the Frankfurt Auto Show, Fritz Henderson revealed that he’s still working with Magna on a number of terms but all of them will be resolved by next month.

"We're trying to get all things done by early October," he was quoted as saying by Reuters. "Please don't misread me in saying we have disagreements -- it's just that the work was prioritized into four major items that are the highest complexity," he said. "Those are now completed and could be signed today. We just have some work to go on the smaller agreements before all eight can be done."

Henderson also denied recent rumors that General Motors is still seeking alternative solutions for Opel, adding that the former US bankrupt company doesn’t intend to buy Opel back in the future.

"We want this deal to close. We want Opel to succeed -- period," the GM CEO said. "There is no call option. There is no put option. So they can't force us to buy and we can't force them to sell. But if they want to sell, we have the right to make an offer," he added, hinting that there are still slight chances to see Opel back under GM owernship.

General Motors agreed two weeks ago to sell 55 percent of Opel to Magna International and retain only 35 percent of the company. The remaining 10 percent will go to Opel’s employees.