1 GM May Not Survive Outside Chapter 11 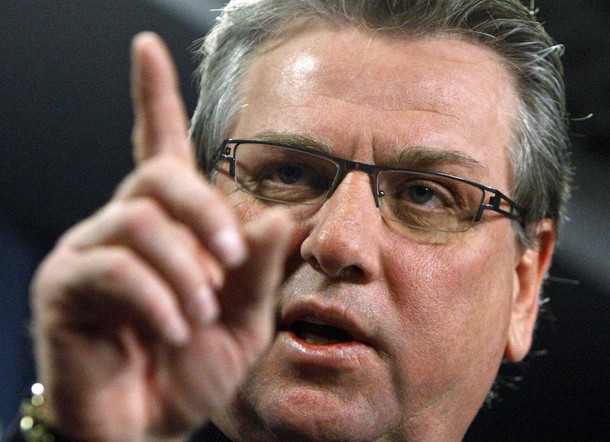 Although General Motors Canada is forced to proceed to wage cuts in order to get the so-much needed $6 billion loan from the Government, the Detroit-based automaker agreed to make a series of contract concessions with the Canadian Auto Workers on Sunday.

According to The New York Times, the agreement that is meant to avoid reductions to salaries or other benefits, is expected to be voted by union members this week.

“At 5:30 this morning, General Motors had stated to us that we have maintained our Canadian advantage for investment in Canada,” Ken Lewenza, the union’s president said in a press conference. “That’s all that’s important to us.”

However, no precise details have been given as GM is still calculating its cost savings. GM has to cut down costs as the Conservative Government  said it would help the automaker provided that the union agreed to match the labor costs at plants operated by Toyota and Honda in Canada. The condition was imposed as the the differences in labor costs between the Japanese - and American - owned companies in Canada, just as in the United States, found a lot of critics.

In order to achieve this target, GM Canada has to cut down costs by suspending pension payments and wage rates to cover inflation until June 2012 and the elimination of an additional payment of 1,700 Canadian dollars or $1,321 for a year.

More importantly, the health care benefits will be modified drastically. Although a big part of the health care costs of Canadian workers are paid by the Government, GM and many other companies cover expenses that don't fit in the state system. These expenses are related to dental, eyeglasses and prescription drugs for workers under the age of 65. Due to the agreement, workers have to contribute 30 Canadian dollars ($23.31) a month toward the benefits, while retired workers over 65 will have to pay only half of the sum.

The good news for GM is that, once the agreement is approved, there are big chances it will get the loan that it badly needs.