1 Half of GM Plants Recycle Waste

4 Ford and GM to Teach ELP about EVs 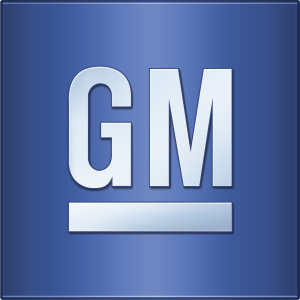 GM said it is offering buyouts to several thousand skilled trades workers at 14 of its US plants. Eligible workers will be paid $60,000 to retire with full benefits, while younger workers will have the option to take the $60,000 in exchange for giving up retiree health care and other benefits.

No information was released on how many workers will get the offers, but the company estimates it has some 2,000 extra skilled trades workers, doing jobs that need special training, like electrical work and welding. Eligible workers will be notified by Dec. 23 and will have to leave the company by March 1.

Assembly plants in Wilmington, Del., Shreveport, Louisiana; Doraville, Georgia and Pontiac, Michigan, metal stamping plants in Grand Rapids, Michigan, and Mansfield, Ohio, and engine and transmission plants in the Michigan cities of Flint, Livonia and Ypsilanti Township are either already closed or will shut down in the near future, which would put their workers in a temporary layoff, but GM would give them the right to transfer to other openings in the company.

Buyouts are a frequent way of trimming workforce at GM, as the company tries to match output to its falling US market share. Around 66,000 US factory workers have taken buyouts or early retirement offers since 2006.

GM offered the last buyout after it emerged from bankruptcy protection, with 6,000 workers taking that offer. GM now has around 53,000 hourly production workers in the US.

This is GM's way of giving back to the community so they could benefit from a relaxed executive pay policy in the future. GM CEO Daniel Ackerson said the company is losing key people and it needs to find means of keeping its talented top executives from switching to other companies.