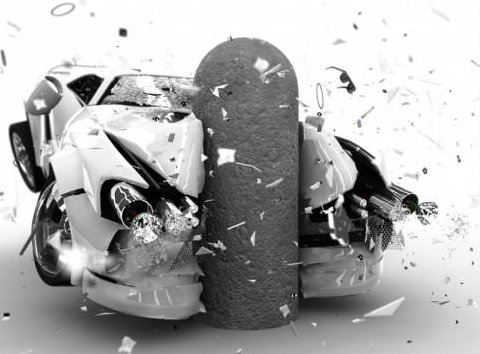 Senator Tom Udall's piece of legislation regarding the fitting of all new vehicles with Event Data Recorders (EDRs) has already began causing effects, with most of the car manufacturers operating in the US likely to agree with the proposal.

Among the first to publicly express their approval, American manufacturer GM issued a statement yesterday commending the senator for the legislation. Not al all surprising, given the fact that GM has already stated its intention to install EDRs on all future new vehicles, as announced this February.

EDRs, a sort of black boxes for vehicles, only record data in the period that starts just before the crash and ends subsequently, The crash information stored in the EDR will be provided to state authorities, if they request it, in order to help solving investigations. The data will also improve the National Highway and Traffic Safety Association real-world statistics.

“It is essential that decisions on important safety issues be supported by the best available data, and we are convinced that EDRs can help that process,” Michael J. Robinson, GM Environment, Energy and Safety Policy vice president said. "We agree with those who called for mandatory installation of and greater use of the data from EDRs during recent Congressional hearings.”