3 Hyundai to Launch 8 Spots during the Oscars
Up Next 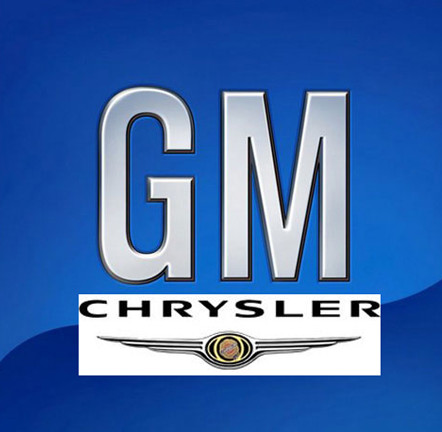 GM and Chrysler have already announced at the beginning of this year that they were drastically cutting their marketing budgets and that they were trying to sell cars without too much advertising.

Therefore, when they asked for more help from the US Congress, they felt the need to reassure everyone that the demanded $21 billion in federal loans wouldn't be spent on marketing, the Advertising Age reported.  In fact, the recovery plans that they submitted included few details about marketing advertising.

The two automakers plan to promote fewer brands and for a longer time after the launch and the strategies will put emphasis on fuel efficiency in messaging and product.

"For the 2009 model year, 73% of our product lineup offers improved fuel economy compared to last year's models," a spokeswoman for Chrysler said. "At one time, the message was further down in the creative, but now fuel efficiency ranks among the top messages that consumers want to see."

As for GM, the Detroit-based automaker wants to highlight attributes like fuel economy and quality in the advertising strategy for their vehicles. What's more, digital media will be favored to spread the promotional messages.

"You'll continue to see more digital and social-media activation as integral parts of our advertising and marketing efforts, because it's cost-effective, efficient and allows for deeper customer engagement on their terms," explained a GM spokeswoman.

Both automakers want to "influence prospects close to purchase, roughly three to six months out", said Scott Miller, CEO of product and marketing consultant Synovate Motoresearch. In the online environment, marketers can identify new-vehicle buyers and try to drive them to showrooms earlier.

Well, we didn't imagine that the moment when traditional media like TV and newspapers are overshadowed by digital media was already here. But it seems that the two Detroit makers have already felt the trend of our times.