3 Magna: Life Goes On, Without Opel 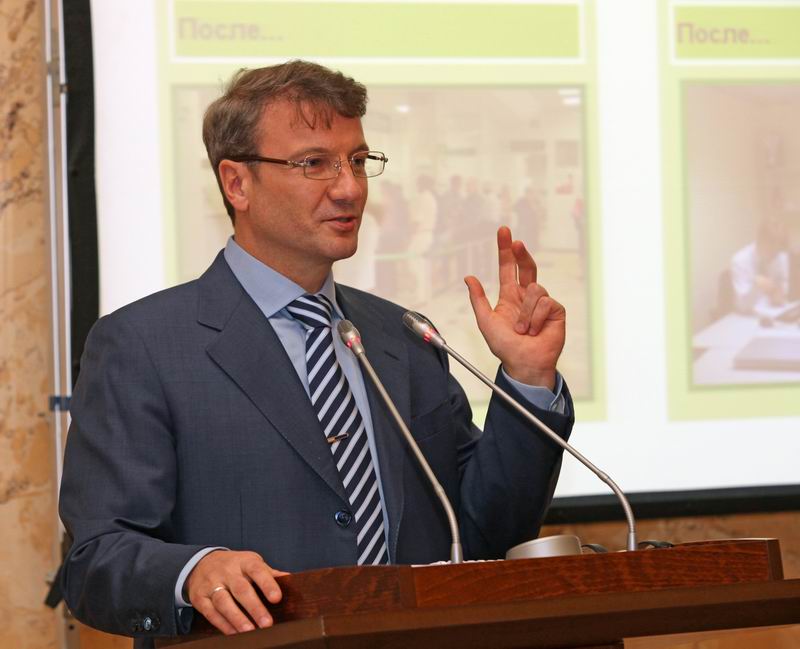 General Motors agreed to pay a compensation to Russian bank Sberbank, after the automaker withdrew at the last minute from negotiations to sell its Opel/Vauxhall European unit.

Sberbank, Russia’s largest retail bank, and Magna International tried to buy a majority stake in Opel last year, but after months of negotiations GM decided in November 2009 to keep its European base, citing “an improving business environment in Europe”. "General Motors paid money," a source familiar with the matter told Reuters, without giving further details. State-controlled Sberbank's CEO German Gref said last December it would sue if it was not compensated.

"Sberbank and General Motors announce that they have reached a resolution on mutually acceptable terms of all Sberbank compensation claims arising out of General Motor's decision not to sell a majority stake in Adam Opel GmbH," the two companies said in a joint press release. “The parties also express their readiness for potentially mutual advantageous cooperation in the future," the companies said in the statement but declined to give any details on the compensation deal.

Last November, Sberbank CEO threatened to sue GM for its last-minute exit. "We have incurred significant costs. We have estimated all expenses and handed over a demand for voluntary compensation to the company," Gref said at the time, adding that "we will press for compensation using legal means if the demand is not met." Some 9,000 pages of contract had been drawn up over 9 months of talks with General Motors, but GM gave up on the deal two days before its planned signing, without providing any "essential explanations," Gref revealed.

According to previous plans, the Magna-Sberbank consortium was expected to have a 55% stake in Opel on a parity basis, and the German carmaker was to control 10%, with GM retaining 35%.