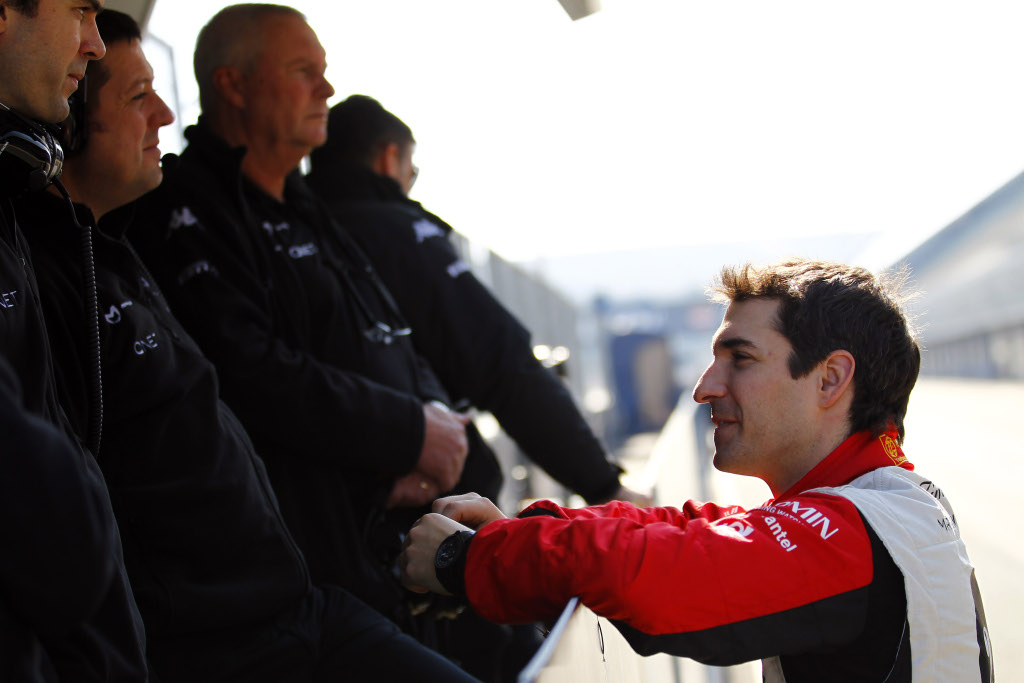 Timo Glock doesn't seem too convinced that the rest of his career lies with Marussia Virgin Racing. Although he has practically carried this team on his shoulders for an entire campaign last year, the German seems to look at the upcoming season as an opportunity to impress some of the championship “big guns.”

“2011 is an important year, with the driver market moving,” said Glock when asked by reporters about the season that's about to start in mid-March, in Bahrain (presumably).

The 28-year old stopped short however from saying he regrets his move to the struggling Virgin team back in 2009, a year at the end of which his former employer Toyota decided to leave the series altogether. Considering the options he had at the time, the German feels fortunate that he landed with a team that made him feel comfortable through the 2010 season.

“When I had to make that decision, Formula One was in a difficult situation,” added the German driver. “It was hard because I had seen first hand a company like Toyota saying 'Well, now we're going over here'. So from a personal point of view I went for the safe option. Of course you can say now 'If only I'd signed'. But it could have been signing up with owners I didn't want to have.”

While admitting that he will tackle the 2011 season with higher chances of scoring some points than last year, Glock admitted that what he really aims is a seat with a team that can provide him with championship winning chances.

“Of course it's still my dream to drive for a top team like Ferrari, Red Bull or Mercedes. But I don't see myself as on the back burner. If for some reason 2011 doesn't work out, I need to be preparing for the future,” he said.