Global Side Impact Standard in the Works 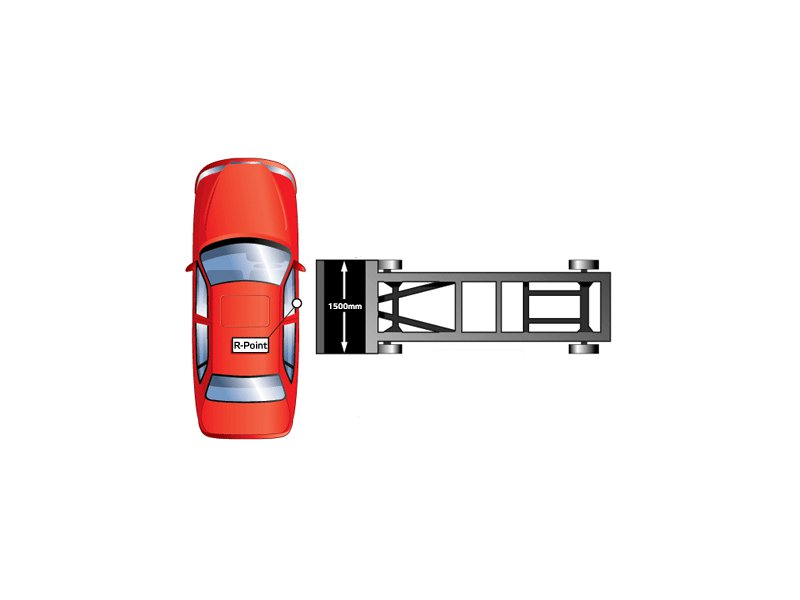 The demand for increasing vehicle safety will cause independent rules, regulations and tests to be adopted globally in the near future, the first sign of such an outcome being the side-impact standard for vehicles proposed by the Australian government and adopted by the United Nations World Forum for Harmonization of Vehicle Regulations.

Australia will lead the team which will develop the standard, aimed at rating cars after a side-pole impact test. According to Australian federal transport minister Anthony Albanese, the side impact test would prompt more manufacturers into fitting their vehicles with head-protecting side or curtain airbags.

“It is critical that nations like ours work internationally to develop new safety proposals due to the growing harmonisation of vehicle safety standards and the global nature of the motor vehicle industry,” Albanese told GoAuto.

“The standard will require safety measures, such as curtain side airbags, which will improve protection against head injuries in all side-impact crashes.”

According to the minister, 20 percent of road fatalities are the result of side impacts, while the pole side impact is responsible for 10 percent of that number in Australia. The goal of the new standard is to force head-protecting side or curtain airbags adoption in some 80 percent of the vehicles on the road by 2012. All vehicles should have such supplemental safety systems by 2016.

The globalization of the standard will allow the number of deaths in Australia to be significantly reduced. The country is currently importing about 85 percent of the new vehicles on its roads, meaning a global standard is the only way to insure the implementation of side protection airbags.