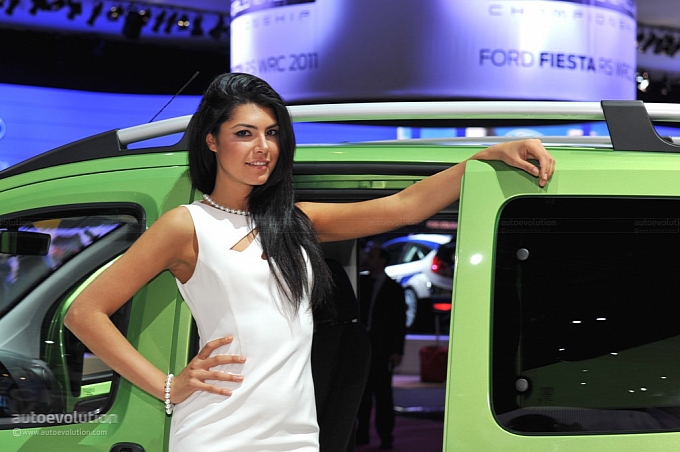 The press days at the 2010 Paris Auto Show are now over. All the glamor of the new models, all the excitement caused by the countless teasers which preceded the event, all the mystery surrounding the new concepts, they all have faded away and have been replaced by certainty.

Pretty much all there was to know about the event in terms of vehicles has been revealed. In the last 48 hours, autoevolution has bombarded you with live photos of as many of the models present at the show our photographer was able to snap. Not being perfect, although we tend to be, we might have missed some, but if we did, be sure we'll come back on the 2010 Paris Auto Show subject next week as well.

Now that our days at the event are pretty much done, it's time for the general public to step on the premises and enjoy the models. The event runs for quite a while longer and is expected to draw quite an impressive crowd of visitors.

Aside for the possibility of us having missed something in Paris, we definitely neglected to show you a side of the auto show which is, for some, even more exciting than the one regarding the cars themselves. Well, “neglected” is a rather strong word, as we on purpose left the photo gallery aside. 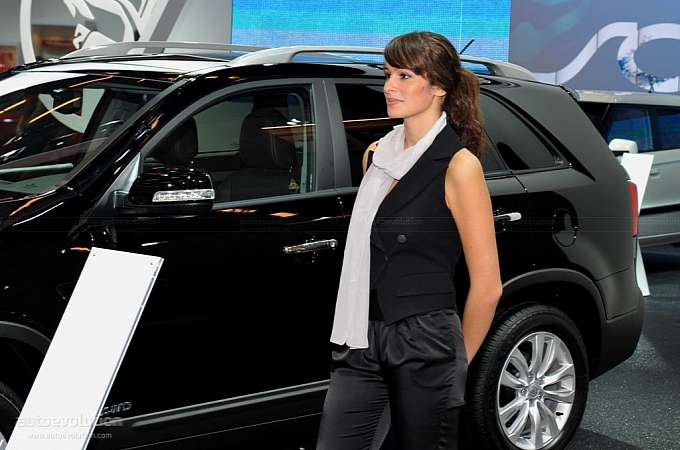 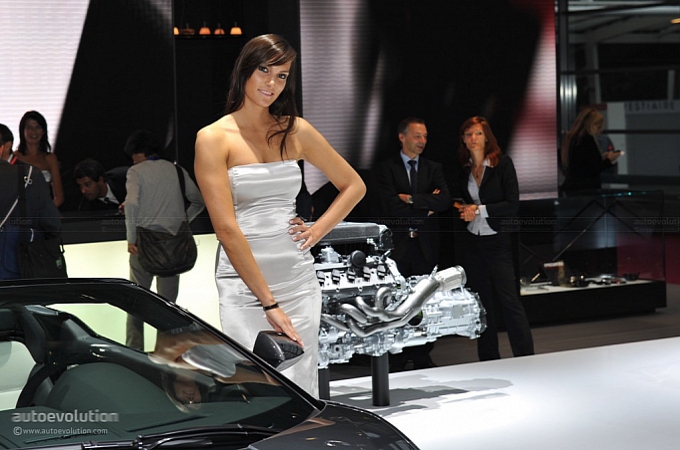 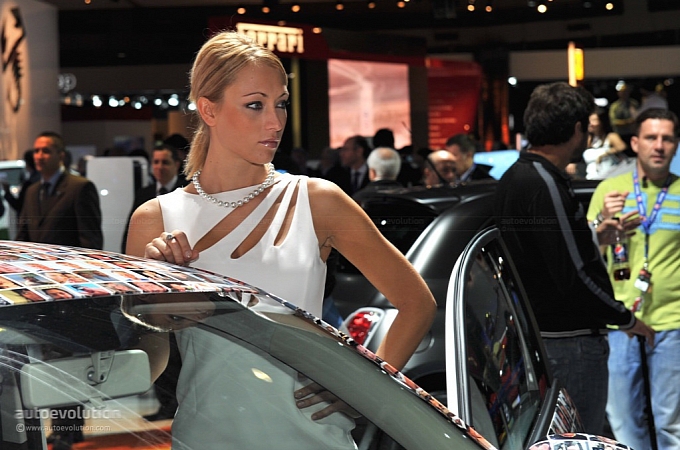 As it happens with all other self-respecting auto shows and other public exhibits, the one in Paris is also filled with more than just engined beauties. Every car, regardless of its type and manufacturer, is adorned with the finest examples of models and supermodels the marketing department of each carmaker was able to find. Yes, gentlemen, girls.

Before we sign off, we thought it would be better not to leave you with a taste of metal, carbon and lithium ion batteries. After all, even if it is an auto show, it must have a more human side to it, right? And we are not talking here about the executives in suits and ties.

Before departing Paris, the team we sent there got their act together and sent us the photos you see here. Photos which show more girls than cars, more skin than metal, more smiles than lithium ion batteries.
Others have already brought you similar photos. We thought of leaving these photos last because, well, you know, it's a time for business and a time for fun. And now it's time for fun. 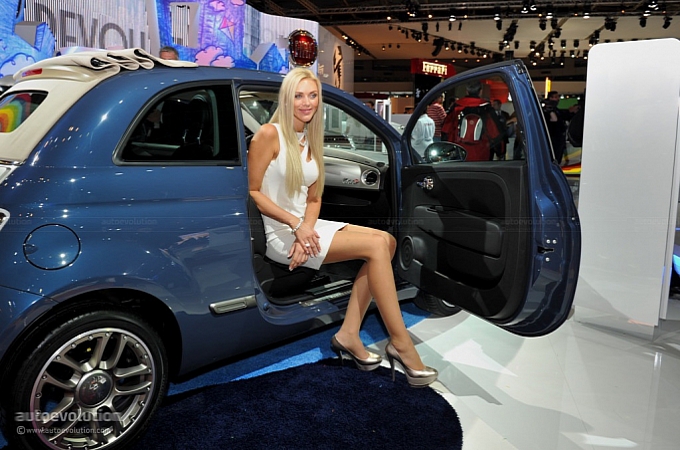 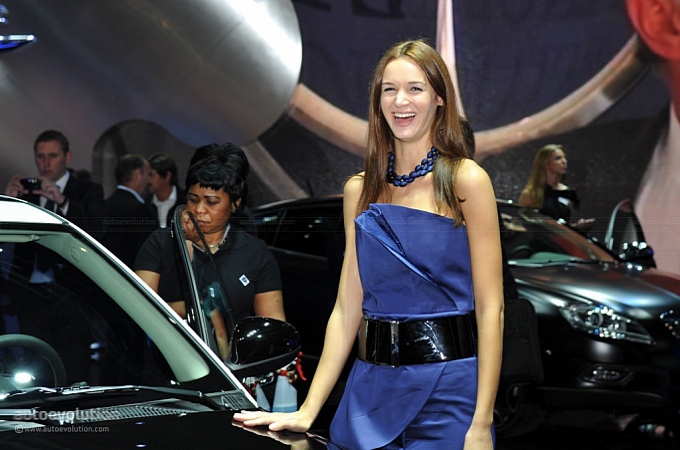 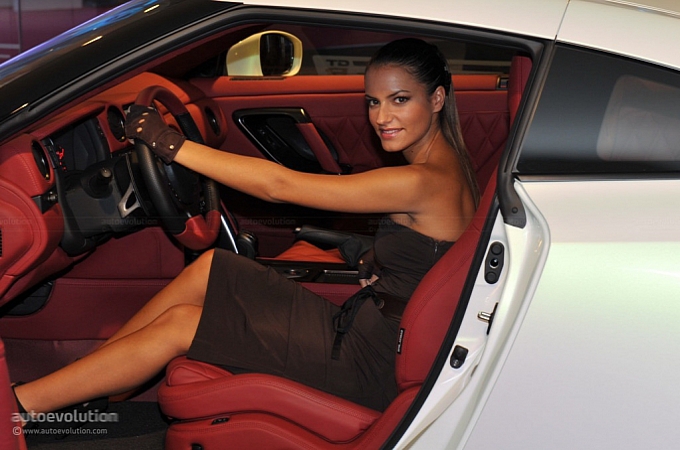 Beauty is however in the eye of the beholder, as the saying goes, so each of you are free to judge the girls and their body shells as you like. Remember though that another saying goes something like “it's the inner beauty that counts.” We kinda bet that most of our audience, men, and some of the girls as well, will enjoy the combination of horsepower and blonde hair, for instance.

Anyway, here you have it, the 2010 Paris Auto Show revealed. The public can enjoy the show, the cars and the girls for two more weeks. The automotive media on the other hand will add the numbers, scan through what they've learned so far and will talk and write about the event and the doors it opened for the industry for several more weeks.

HovBeta 2.0 Aims To Be Your Winter-Ready E-Bike With Power and a Reasonable Price TagSee all coverstories