2 Jeff Gordon to Accept Salary Cut to Save Performance 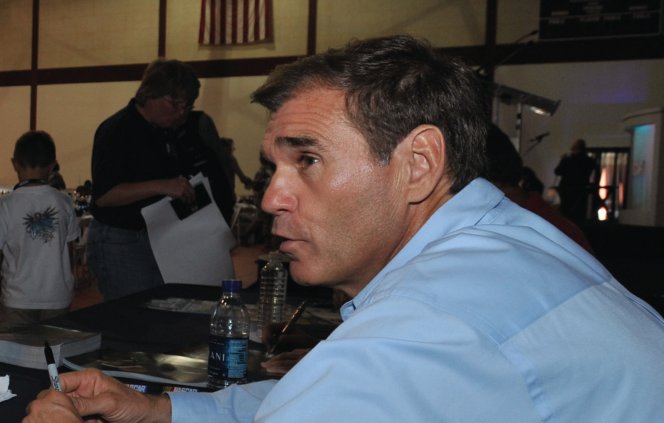 NASCAR teams continue to struggle ahead of their 2009 campaigns. Gillett Evernham Motorsports is the sixth team in NASCAR to announce dramatic layoffs within the team, confirming that no less than 65 employees will be leaving their pay-list this week. Consequently, the team will focus most of their financial resources on the Sprint Cup program, while cutting down on their Nationwide campaign.

“We are a Sprint Cup team first and foremost, and winning in that series needs to be our primary focus. The Nationwide Series is a fantastic series ... (but) we will remained focused on putting all of our effort behind the Cup program in 2009,” CEO Tom Reddin was quoted as saying by USA Today.

GEM will therefore run a limited schedule in next year's Nationwide Series. Their decision comes as a natural progression of leading sponsor Unilever leaving for JR Motorsports at the end of last season. However, GEM are considering expanding to 4 teams inside the 2009 Sprint Cup, should talks with Petty Enterprises lead to some sort of a partnership for next season.

Another reason why most teams in NASCAR are looking to cut down on their staffs before next season is because testing sessions will be prohibited throughout the year. NASCAR officials have confirmed the testing ban for next season in mid-November, revealing that only 'active' teams will be allowed to do some tire-testing in 2009.