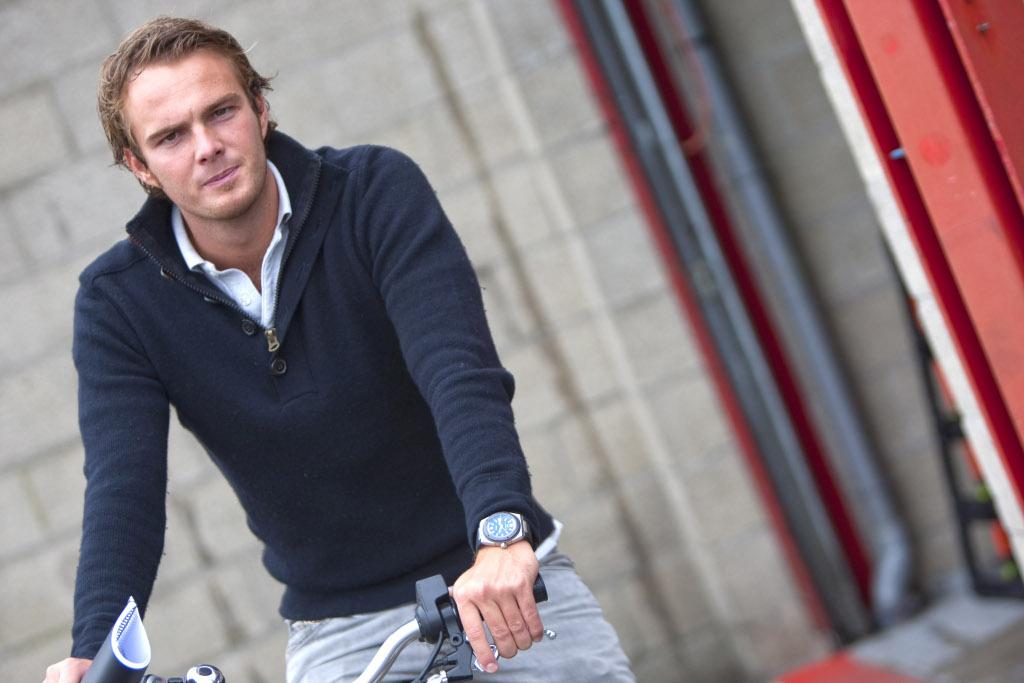 As Christmas nears, the rumors regarding the vacancies for the 2011 season of Formula One seem to grow in importance, as many teams are trying to complete their lineup by year end. So far, there are still many seats left, with Force India, Scuderia Toro Rosso, Team Lotus, Renault, Virgin Racing and Hispania Racing F1 Team yet to announce their full drivers' lineups.

According to the latest media suggestions, it seems that one more name has now become part of the rumor mill, namely GP2 driver Giedo van der Garde. His manager Jan Paul ten Hoopen reportedly told Dutch magazine formule1.nl that Van der Garde is ready to make the step to F1 and will be expecting a decision from Virgin Racing by Christmas.

“Giedo is ready. We hope that a decision is taken for Christmas,” said ten Hoopen, who is also the commercial director of the fashion brand McGregor. Additionally, he insisted that while money will be a factor in Virgin's decision, it won't be as decisive as one might think.

“Teams look at three things: speed, potential and budget. It's not like the one with the most money automatically gets the spot. Giedo has developed enormously in recent years and is thus an attractive partner for a team.”

“The plan we set out has largely been realised: champion in the Renault World Series, a good debut in GP2 with a top classification and some wins, and in the second year champion. The latter didn't quite work out for various reasons not only under Giedo's control. He is right when he said going into formula one will be difficult, but we do believe that he has a chance,” he added.

Also aiming for that second seat with Virgin Racing (Timo Glock is almost 100 percent certain to retain his drive for 2011) are Belgian driver Jerome D'Ambrosio and 2010 racer Lucas di Grassi.