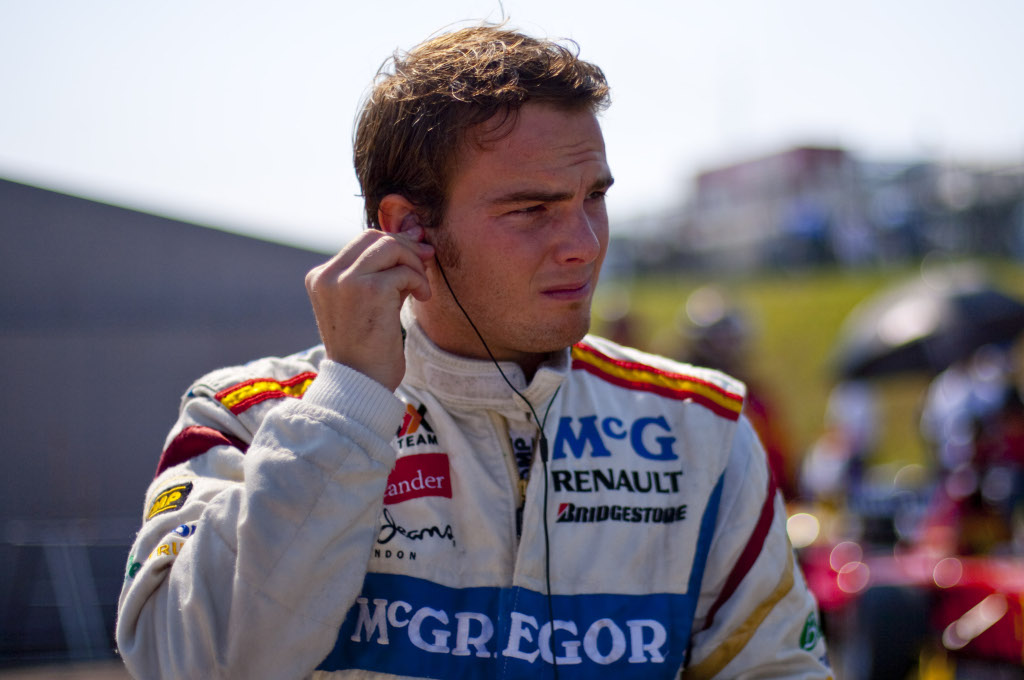 Giedo van der Garde did not let go of his dream to become a Formula One racer, despite the fact that his most probable shot at making the 2011 grid has vanished a few hours back. The Dutchman, managed and sponsored by officials of the McGregor fashion brand, was linked with a seat with Marussia Virgin Racing until a few days ago, but the British squad yesterday confirmed Timo Glock and Jerome D'Ambrosio for the campaign to come.

Talking to the Dutch press, the former GP2 driver admitted that he knew nothing about Virgin's move but that he will continue to pursue another vacancy in the upcoming few weeks.

“It is unfortunate, but what you do know in advance is how difficult it is to get a Formula One seat. F1 remains the goal even if it is a tough business. You have to ignore the setbacks and keep going,” said Van der Garde, who recently won a lawsuit against Force India Mercedes.

However, as he realizes that getting an F1 seat now is close to impossible, a reasonable “plan B” would be to go into the GP2 Series and win the title, therefore ensuring a smooth transition towards the Great Circus.

“This news is so fresh. First I have to sit down with my management to see what is best for my career. Plan B is to be GP2 champion, as we have seen what it did for Pastor Maldonado. He was in GP2 four years before he was champion,” he added, talking to Dutch magazine formule1.nl.

Giedo's manager Jan Paul ten Hoopen also admitted that Virgin's announcement practically means his client will have to wait for one more season to get into F1.

“With Virgin we had a realistic option. We are still talking with two other teams, including Force India. But you can never rely on something in Formula One. It's a big casino,” he said.