Get to Know the 2020 Ford Performance Puma ST in Exactly 11:06 Minutes

Because we know time is the most important modern currency, we bundled together just a little over eleven minutes of 2021 Ford Puma ST footage to satisfy your thirst for knowledge. As such, you can get to know a little better Ford Performance’s first-ever sport utility vehicle dedicated to the European market. And, at the end, we believe some Blue Oval fans might even feel a little jealous for not getting the hot crossover on the U.S. side of the Atlantic as well.
88 photos

Market separation is really starting to become a drab, as the looks and technical prowess of the new 2020 Puma ST would have certainly made the case for U.S. sales – at least much more than Ford’s Fiesta ST sibling. The two have lots of mechanical connections, but the Puma ST amps the stakes with added practicality.

Some technical details stay the same, and the Puma ST will borrow the turbocharged 1.5-liter three-cylinder engine good for 200 ps and a 320 Nm (236 lb. ft.) of twist. That’s enough to propel the little crossover to 62 mph (100 kph) in 6.7 seconds, while maneuverability on the street (and why not the track, as well?!) is enhanced thanks to a mechanical limited-slip differential.

Because the current global situation still does not allow for the massive automotive premieres of old, automakers need to find alternative venues to highlight their latest models. Ford decided that social media will do the trick, with a little help from Stefan Muenzinger, the host of the main walk-around video (and the first we have embedded below).

He is the Ford of Europe Manager for the Ford Performance division, so he is up to the task of doubling the Mean Green Puma ST footage with some sweet technical insights. For example, his walk around includes the main design features, snippets of information about performance (including the 30 Nm / 22 lb. ft. difference in torque between the Fiesta and Puma ST, in favor of the latter), and insights into the driving dynamics.

All is interspersed with footage of the Puma ST both in and out of the studio – and after all that is done, we also invite you to check out the other two short videos. Hint, they are both interactive, full of special effects, and one even features an original (wink, wink!) cameo... 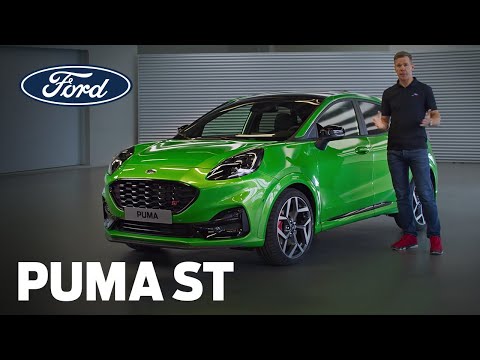 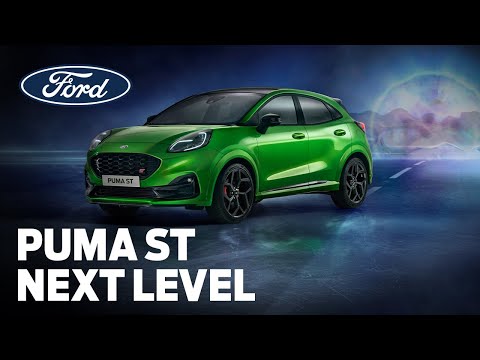