2 This French Electric Sofa-Car Spins Out of Your Bedroom

Get Free2Move All Over France With PSA Groupe's Car On Demand

Aurel Niculescu
While Free2Move is Groupe PSA’s international mobility service, the nameplate is well renowned for supplying a back-end door for the automaker’s much rumored (and still rather invisible) return to the United States. Meanwhile, at home in France they’re premiering a new all-in-one subscription service – Car On Demand.
6 photos

We’ve seen a good number of OEM (original equipment manufacturer) subscription-based deals – most of them active in the United States and some also in Europe. We can fast-recall Audi Select, Mercedes-Benz Collection, Porsche Passport or Carpe by Jaguar Land Rover. If we’re not mistaken, it all hearkens back to Book by Cadillac which was first announced all the way back in January 2017.

But all these services have one major thing in common – they're offered by a premium automaker. If we’re talking about mass-market carmakers, we can come up with just one solution – Nissan's Switch, launched earlier this year. Well, now there’s two of them. And while Free2Move does have an app presence in Washington, D.C., the two won’t compete each other – Car On Demand is being offered exclusively to customers in France.

Following what the company says it’s been a great trial period, Car On Demand is being rolled out as “a month-to-month car subscription without commitment on duration” to clients in France – both for individual and enterprise use. The fleet will consist of 2,000 vehicles that includes 50 versions of popular models from the Peugeot, Citroën, DS Automobiles and Opel brands.

Both internal combustion and electric powertrains are available, and the most important feature of the service is the care-free attitude. As such, the client receives a single monthly statement (though the company did neglect to tell us exactly how much the service costs).

Included in the online subscription will be perks such as: a once per year vehicle change, maintenance with inspections and servicing, help in case of malfunctions or accidents as well as contactless delivery and pick-up at desired locations. For more information check the attached press release below. 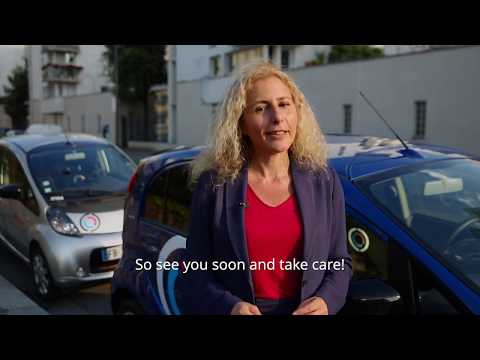