2 Alfa Romeo Mito to Arrive in Australia in July 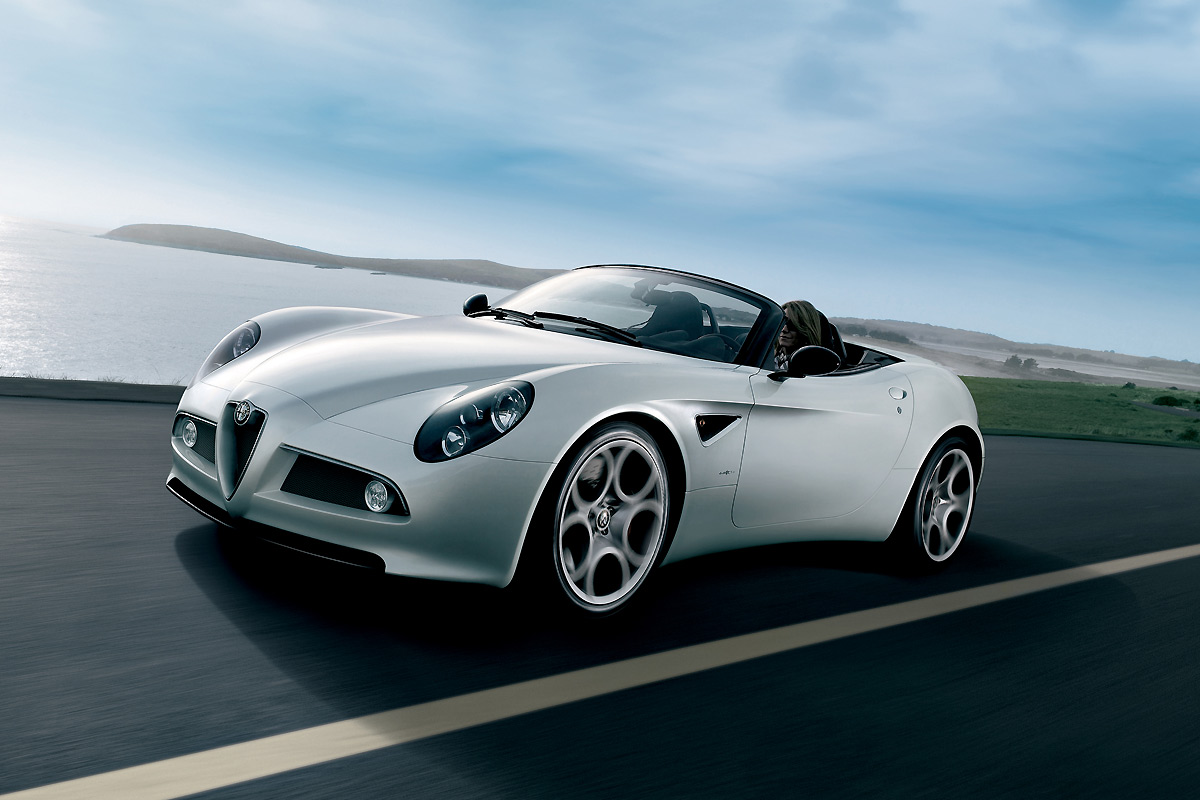 Alfa Romeo has finally decided: Germany will get the highest number of the company's upcoming supercar, mostly following the high interest shown in the country. Germany will receive 100 units of the Alfa 8C Spider while Italy comes second with 75 units, a company official confirmed for Autonews Europe. Overall, the Italian manufacturer will manufacturer 500 units of the car.

"Germany will get 100 units, ahead of the 75 units destined for Italy and 50 units for the U.K.," Renzo Barbiero, sales director of the 8C project, was quoted as saying by the aforementioned source. "The Alfa 8C buyer normally owns at least a Ferrari, many of them are also Alfa collectors."

Even if the company will roll out 500 units of the car, Alfa said it has receive around 1,200 reservation for its supercar. Approximately 400 people placed non-binding reservations in Germany, which turned it into the top market for the 8C Spider. Additionally, Alfa already receive 350 orders for the car, which require buyers to make a 30 percent non-refundable deposit.

On the other hand, the United States and Italy were the two top markets for the 8C Competizione, with each of these two countries receive 84 units of the car. Germany was only the third in this case, with 81 units.

Previewed at the 2008 Geneva Auto Show, the 8C Spider will be priced at 213,000 euros in Europe and will reach the first owners this month. It is powered by a 4.7-liter V8 engine that generates a maximum power of 450 hp. The powerplant is mounted longitudinally behind the front wheels while the transmission has been transferred to the rear.