4 State Governments to Discuss Opel Aid
Up Next 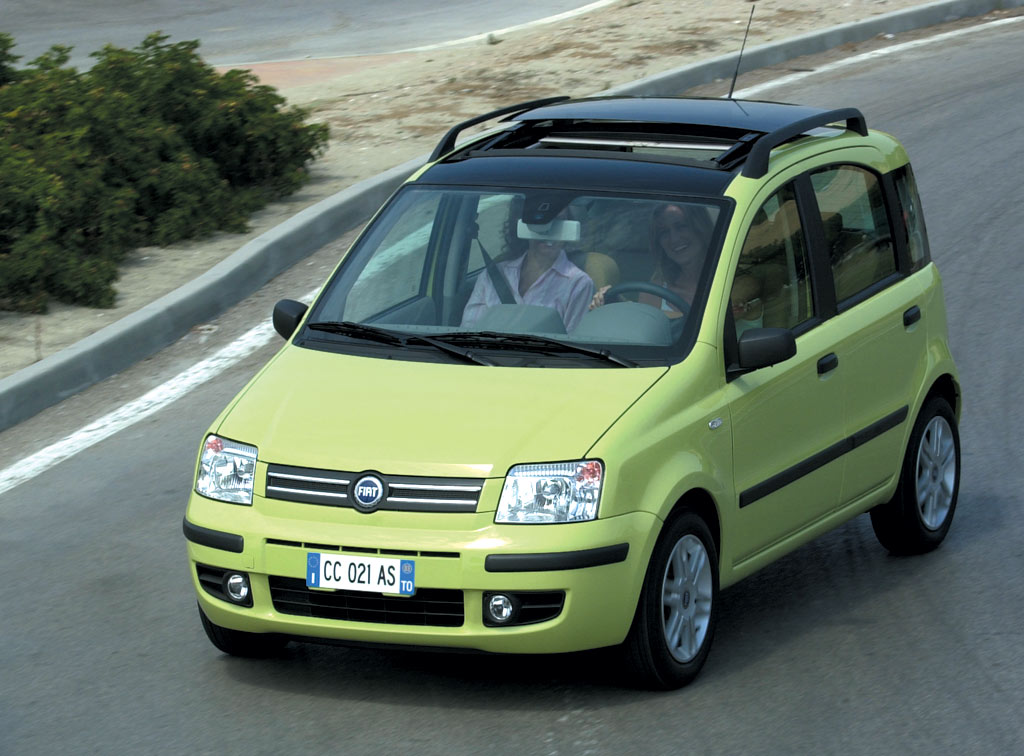 Germany's new-car market decreased for a fifth consecutive month, recording a 32 percent year-on-year decline in April as the government incentives for new-car buyers were stopped. Registrations fell 10.2 percent compared to April 2008, before the introduction of the incentives.

The April result made the year-to-date sales decline by 25 percent, according to data released by the VDIK association of foreign carmakers.

"Initial estimates show new orders at our members are on the same level as in April 2008, which I see as the first momentum toward an automotive springtime in Germany," VDIK President Volker Lange said in a statement, according to the Automotive News Europe. Demand in Germany has fallen sharply since the EUR5 billion ($6.66 billion) federal vehicle scrapping scheme ran out of funds at the start of September.

The situation in Italy, another European large markets, is not better. The end of scrapping incentives led to the worst monthly new-car sales figures in 14 years. The car market fell 15.65 percent in April to 159,971 units. Fiat’s car sales fell 26.2 percent, lagging behind the market and leaving the company with a 30.73 percent market share according to Reuters calculations.

"The April market is the first concrete example of what awaits us in the months to come in terms of falls in registrations," Gianni Filipponi, director general of the foreign car makers' association UNRAE, said in a statement. April sales were the lowest since 1996, UNRAE added.

Italy's scrappage incentive scheme has run out but cars registered until the end of March were eligible for the subsidy.