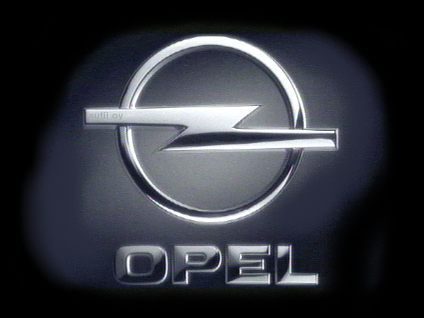 Representatives of the German government said the company can't make a decision whether to direct the requested funds to Opel as the rescue proposal is "inadequate", Autonews informed today. Finance Minister Peer Steinbrueck said today that the current survival plan issue by Opel doesn't allow the government to make a decision.

"What we have so far is not a workable basis for a decision," Steinbrueck was quoting as saying to Deutschlandfunk radio."We can't make decisions that are irresponsible on a completely inadequate basis."

GM Europe President Carl-Peter Forster said in late February that Opel is keen to preserve jobs in Germany and avoid closing plants but government aid is necessary given the "exceptionally weak economic situation". Opel currently employs around 25,000 people in Germany.

"We will work with our labor representatives to find the best way forward in mitigating the societal impact of the restructuring, but it should be made clear that we need all three parts of the plan to be viable – the structural cost reductions, government support and GM support. Anything short of this will not result in a viable operation," he said.

Opel hasn't commented on the government's announcement, so we're still waiting for an official statement from the German automaker.