4 Antwerp Union Files Lawsuit Against Opel
Up Next 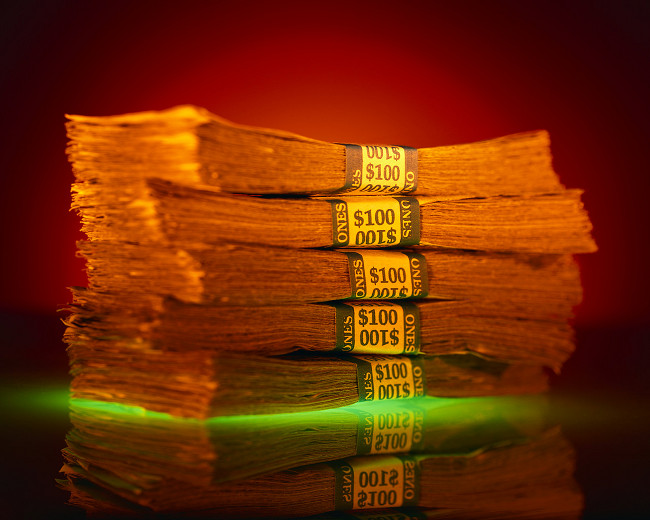 While General Motors goes further with its restructuring plan for Opel, the German government demands the US-based manufacturer to contribute with more money before receiving state loans to fund the process. According to Bloomberg News, the German economy minister traveled to the United States this week to meet with treasury secretary Timothy Geithner and discuss the matter.

Up until now, General Motors said it will contribute to Opel's restructuring with 600 million Euros but also asked the European countries in which the German brand has plants to provide 2.7 billion Euros.

However, General Motors is still trying to find a solution for the Antwerp situation as Belgium unions are suing the company for not building an SUV at the local plant and thus close the facility entirely.

The automaker has already confirmed the lawsuit but defended itself several times by saying that building an SUV in Belgium was only a plan and it didn't sign a contract with local unions.

"There is a legal proceeding going on, but I can't comment on the content," an Opel spokeswoman was quoted as saying by just-auto.com. "At that time, they [Opel] confirmed a plan to produce a small SUV but unfortunately the plan in its totality cannot be implemented."

After a meeting with GM officials, European Metalworkers Federation (EMF) policy director Tony Murphy said that talks will continue in the next days.

"We will sit down and talk, but we more and more get the impression the company is going through the motions," added Murphy. "We are in the hands of the company to come back and have another meeting."