1 Toyota January Report (US) - Drop It Like It's Hot

German Car Sales Fall, but Are Expected to Rise Again 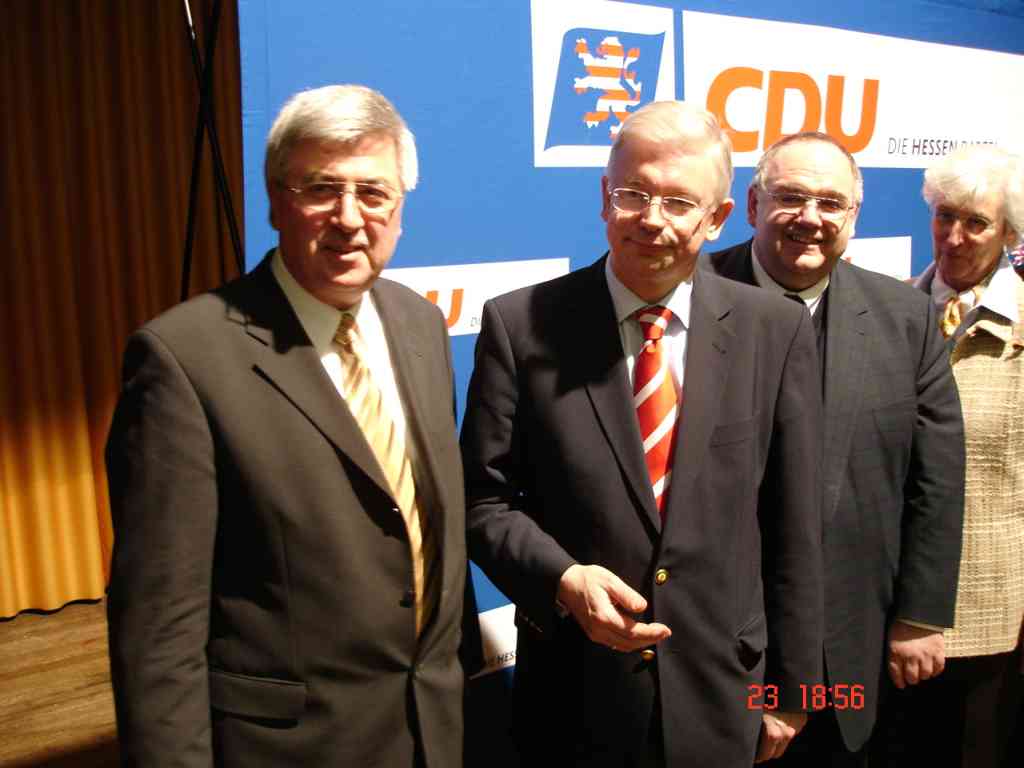 The new car sales in Germany have fell by 14 percent in January in the domestic market, while exports took a 39 percent plunge, compared to the same period in 2008. Automakers believe this is the third consecutive year in which sales reach record low sales.

"It was clear that January would not bring the turnaround," the Association of International Motor Vehicle Manufacturers (VDIK) President Volker Lange was quoted as saying by Autonews. As far as Germany is concerned, the 2,500 euro subsidy to encourage scrapping cars at least nine years old in exchange for buying a new one is expected to spawn an increase in sales in the following months.

The Association of German automakers has forecast 2009 sales could exceed 3 million units thanks both to the aforementioned incentive and s 2,500 euro subsidy to encourage scrapping cars at least nine years old in exchange for buying a new vehicle.

The drop in Germany's auto market is consistent to similar events happening all over the world. Sales reports for the past month were filled today by a number of manufacturers. Chrysler announced a loss of 55 percent, General Motors lost 49 percent, while Volkswagen of America posted a 11.6 percent decrease in sales.

As you can see, most of those losses were reported in the US. VDIK is the first European authority to release sales reports for January. Because it talks only of the German market, the report is unclear as to Europe's results as a whole. This doesn't make it hard though to expect negative values for car sales all over the continent.