3 Hyundai to Build Its Own 6-Speed Auto Transmission 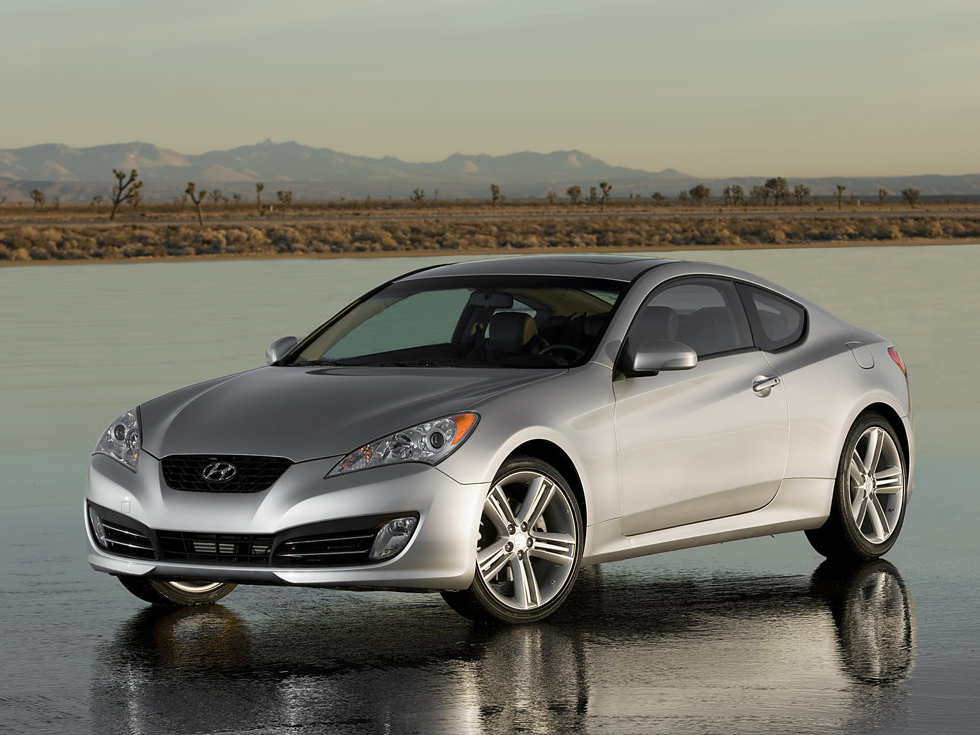 Genesis Coupe is an incredibly good-looking car and, ever since Hyundai confirmed it, the whole automotive industry has talked about a potential convertible based on it. Obviously, most people thought that a convertible model based on such a beautiful coupe would look great on the streets. Well, Hyundai can't simply join this group as the company has just denied all speculations concerning a future convertible based on the Genesis Coupe, saying that such a model is not a part of the company's plan.

According to edmunds.com, Miles Johnson, manager of product public relations at Hyundai Motor America, admitted that there were some discussions around the Genesis Coupe-based convertible but the company has never actually planned to launch it.

"It's never been in the plan. There was some internal discussion early on, but since we unveiled the coupe in New York, there's been no talk,” Johnson said according to the aforementioned source. "The coupe wasn't developed to be a convertible from the ground up. It was developed as a global car. The wind in your hair doesn't work in Korea, and there's not enough volume in the U.S.,” he said, pointing that there's no room for a convertible in the current Hyundai lineup right now, so no such models should be expected in the near future.

Launched in Korea in October and set to arrive in the United States in mid-2009, the Genesis Coupe is the first rear-wheel drive coupe made by Hyundai, sharing the same platform with the basic Hyundai Genesis luxury sedan. The Coupe will bring a choice of two engine configurations, namely a 2.0- and a 3.8-liter that produce 223 and 312 horsepower, respectively, plus three transmission types, as it follows: a 6-speed manual, a 5-speed automatic and a 6-speed automatic exclusively designed for the 3.8-liter V6 engine variant.