1 GM Europe Confirms: There Are Three Bidders for Opel!

General Motors Cuts Almost a Half of Canadian Dealers 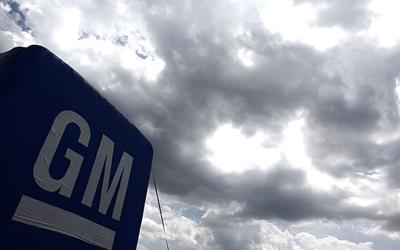 Following its announcement that it will reduce the count of US dealerships by almost 1,100, General Motors also takes action in Canada by announcing a similar measure. This time, the American manufacturer plans to end contracts of no less than 42 percent or 709 of its local dealerships as part of the "revised, more aggressive Operating Plan" the Canadian government has asked for, as General Motors explained in a statement for the press.

Just like in the United States, General Motors will start informing affected dealerships of its decision, with their contracts to not be renewed after October 2010. Details are not yet announced but GM is likely to help the affected dealerships redistribute the remaining vehicles and make the closing process as smooth as possible. Here are some paragraphs of GM statement on the matter:

GM Canada, at the request of the Federal and Ontario Governments, accelerated its restructuring and released a revised, more aggressive Operating Plan on April 27th, which included plans to reduce the number of GM dealerships in Canada by approximately 42%.

Today, GM Canada will advise Canadian dealers of the specifics of our network consolidation plan, including the identification of dealers whose Sales and Service agreement would not be renewed following expiry in October 2010. The goal is to accomplish this reduction in an orderly, cost-effective and customer-friendly way.

Due to the unique aspects of our Canadian dealer network, we have focused our network rationalization efforts on key urban markets in an effort to achieve a viable network configuration all across Canada. The end result in Canada will be a more competitive dealer network with higher volumes, while continuing to maintain the strongest and broadest dealer network in the country better equipped to serve GM customers.