2 GM Leads Talks With the UAW Regarding Variable Payment

General Motors and UAW Could Reach Agreement Earlier Than Projected 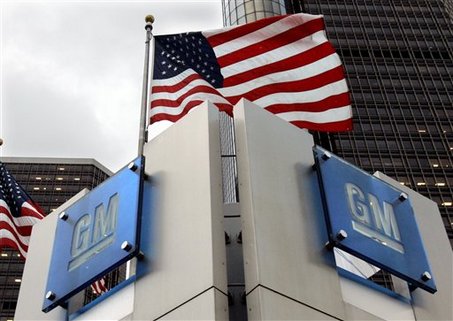 It looks like the UAW and General Motors are heading in the same direction with contractual talks. Despite the general belief, a setlement could be reached before September 14th. Discussions between the two sides include finding a way to restore lost benefits for retirees.

Talks also include the possibilty of adding more jobs at US plants and finding a better way for profit sharring. Furthermore, UAW’s King has explained union leaders the fact that he aims to wrap up negotiations with Detroit carmakers before the contracts expire on September 14th.

Also, a contract could surface just hours before the deadline, explained Kristin Dziczek, Director of Center for Automotive Research’s labor and industry group.

"If you put your pencil down early, did you get everything you can get? Or should you go back and check your work?" Kristin Dziczek was qouted as saying by Detroit Free Press.

Negotiations for a new labor contract are off to a productive start. Discussions about a new contract, as a replacement for the previous one that expires on September 14th, have already explored ways to accomplish the targeted goals for both sides. Moreover, hourly retirees' health care is now covered by a union-run trust, pre-funded by GM, and retirees must pay for previously provided dental and vision insurance.

According to the aforementioned source, the UAW’s gains will likely be grater if GM doesn’t agree to return workers’ cost-of living adjustments. New workers, who are under the existing contract, make an entry-level wage estimated at half of the $28-an-hour wage the first-tier line workers gain.