Geely Wants Volvo. Does Not! Does To!... 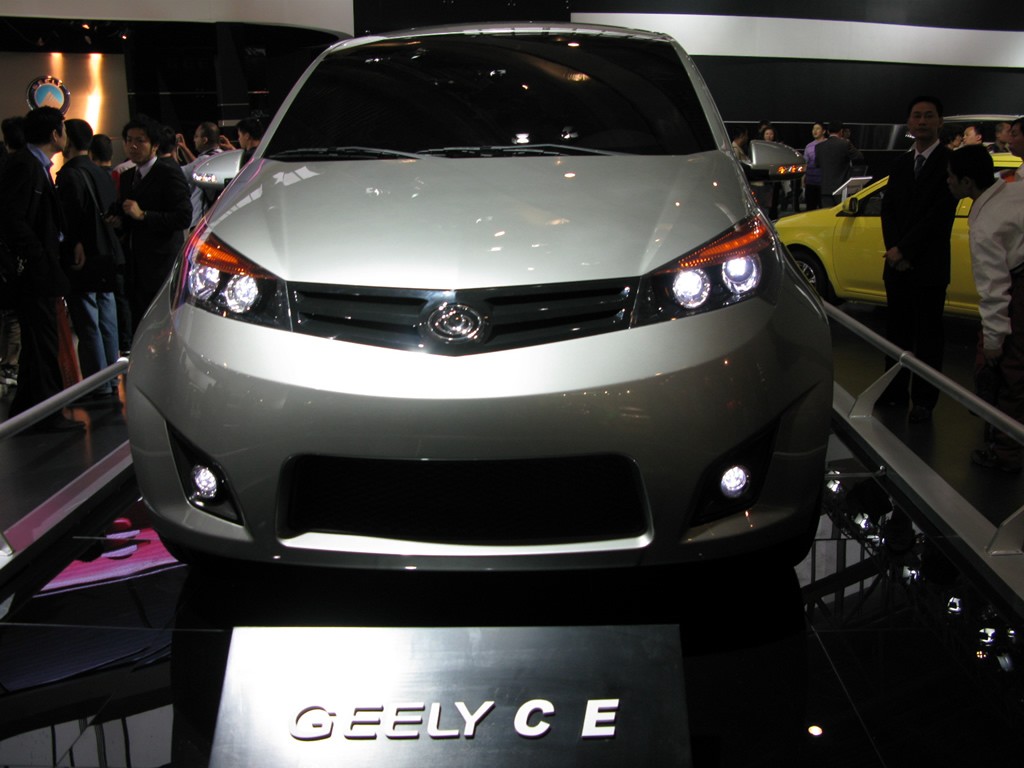 Ford's plans to sell its Volvo car unit are no longer a secret for some time now, as the company's financial problems keep pilling up. No one seems to be very interested though, as so far only one name has been speculated in the Volvo deal.

Bloomberg.com reported, citing “people familiar with the discussions”, that Geely Automobile Holdings and Ford are already meeting and having their preliminary discussions. The Chinese side however denied any such allegation. "We don't have plans to buy Volvo as some media have reported," a Geely spokesman, was quoted as saying by Reuters.

This is the first official comment since the rumors began sometimes on Wednesday that the Chinese car manufacturer is not only showing interest in Volvo's sale, but also taking the first steps towards a future deal with Ford. Unofficial media sources said yesterday that Ford and Geely are already talking about the takeover and some said Geely even received approval from the Chinese top economic planner to study the Volvo acquisition.

Geely is a somewhat young company, as its activity started in 1986 as a refrigerator manufacturer. The company moved on to motorcycles and scooters, and started producing 4 wheel vehicles in 1998. Geely made its first foreign incursion into a developed market by being the first Chinese automakers present at the Frankfurt Motor Show in September 2005. Since then, on its own powers and with a lot of help from the economic downturn, the Chinese snatched the US the title of world's biggest automarket in terms of sales.