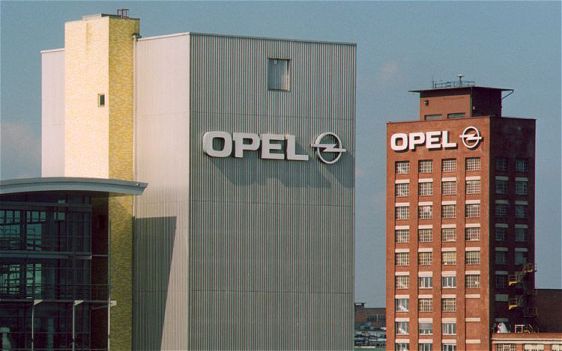 Geely, the Chinese carmaker who's apparently the only bidder for Volvo, recently held talks with Magna International over a potential sale of a stake in Opel. The news was revealed by a source close to the matter who also revealed that the Canadian - Austrian partsmaker refused to talk on such a sale at this time, Reuters informed.

There are no confirmed details on the negotiations because companies' officials could not be reached for comment.

This isn't Geely's first attempt to take over a stake in an European carmaker as the company is reportedly preparing a bid for Ford's Swedish unit Volvo. The company is looking to gain control of an European brand that would help it increase the market share and seek new buyers outside of China.

Nevertheless, Magna refused to discuss such a deal, probably because it is still working with the German government and General Motors on the terms of the agreement. Furthermore, rumors regarding a potential re-sale of Opel do no good to Magna who already lost the battle for Opel once in the summer due to a number of problems that blocked the deal.

Analysts are still thinking that seeing Geely controlling an European company is still improbable, just because the Chinese carmaker doesn't have the know-how to manage a large carmaker.

"I think it will be hard for Geely to have a piece of the Opel deal in the first place. Magna's already got a Russian partner and involvement from a Chinese firm will make it very complicated," said Li Mengtao, an analyst with Sinolink Securities. "It also makes little sense for Geely if it ends up being a minority shareholder with little access to the technologies it desperately needs."