Geely GE to Use DSI Transmission 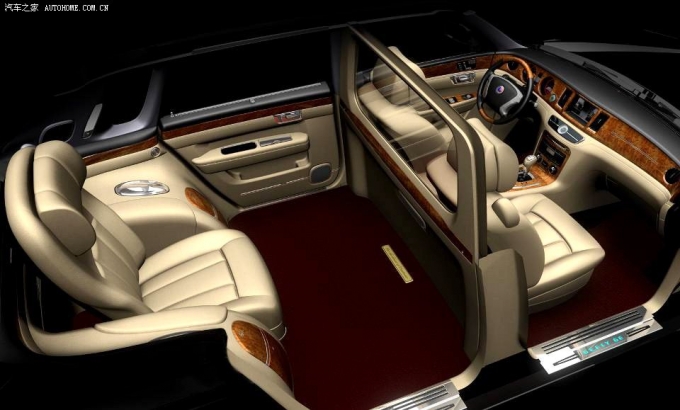 Remember Geely GE? Thought it was just a Chinese prank, a type of "we can do it too, Rolls"? Well, wrong... The Phantom Clone is coming, probably sometimes next yeat and will make use of the Chinese manufacturer's newly developed DSI transmission, as will all models with engines of 1.5l and more.

The Chinese manufacturer earlier this year bought Australian Drivetrain Systems International (DSI), the world's second largest automatic transmission producer and plans on putting it to work. Geely has projected an annual output of some 200,000 units within two years after production begins in id 2010, Gasgoo reported.

Despite the newly gained "leader" rank, China will not be the single market targeted by Geely's DSI transmissions. The manufacturer plans on delivering them to foreign manufacturers as well, including Ford, SsangYong and Indian car manufacturers.

"China's booming auto market will soon extricate DSI from the present difficult position. Meanwhile, DSI's strength on design and manufacture of automatic transmission will advance Geely's core competitiveness," Li Shufu, Geely chairman of the board was quoted as saying by the source.

As for the GE model itself, it has nothing to do with the Rolls Royce Phantom malicious media reports said it copies. In fact, "they are actually different... people may feel they are the same at the first glance, but the details are certainly different," spokeswoman Zhang Xiaoshu said back in April, when talk of a possible Rolls Royce suit was circling above.

But who are we kidding? Frankly, we hardly wait for it to get here. We're curios to see if someone has the guts to buy one and take it for a spin on London streets, "royal court" style.

And then maybe Geely themselves will see the difference.