3 Brabus Modifies the G 63 AMG 6x6 Because They Can

Equus Bass 770 Is a Mustang/Corvette Hybrid

Alex Oagana
The entire production of the biggest and arguably the most insane road-going G-Class in history is already spoken for, so even you already have the money for one of these bad boys it might be too late to order one.
55 photos

That's not the only reason you won't be able to order one if you live in the UK, Australia, Japan or other right-hand drive countries though.

According to AutoBlog, who had a word with a Mercedes-Benz spokesman, the G 63 AMG 6x6 will only be produced in a left-hand drive version, making it pretty clear that the biggest market for the six-wheeled juggernaut will consist of the rich part of Middle East and probably Russian oligarchs. 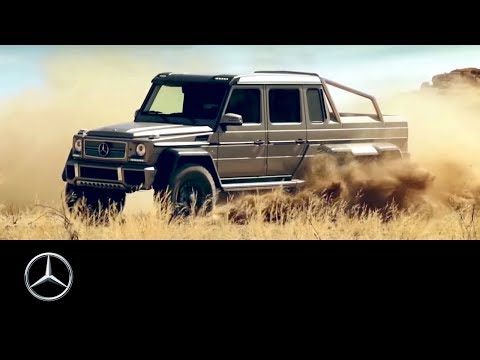