Remember when we were kids and used to try and combine any couple of toys into new ones? Well, some people still do that, and if they are talented automotive fans, we call them virtual artists!
13 photos

The art of CGI mashups – when it comes to vehicles – is both quirky and outrageous. Sometimes separately, other times at once. But it is almost always refreshing when someone comes up with a new idea. Or at least they try to.

Let us take for example the virtual artist better known as Theottle on social media, who tempts our imagination with the funky assumption that Honda and Mazda worked together like little kids. And by that, we do not mean a virtual case of BMW Z4 and Toyota GR Supra architecture partnership. We literally mean they would have to combine a couple of their cars and see what came out of the idea.

Only that this pixel master has not used as templates a couple of contemporary models from Mazda and Honda and instead – at the behest of a friend – risked fan outrage when playing with the iconic RX-7 and legendary S2000. The CGI expert says the idea that came from a friend would be to “combine (the) left half of Mazda (FD) RX-7’s front with (the) right half of Honda S2000” and with that his little sports car monstrosity would be called “RX2000.”

Now, the big questions are simple: did he actually follow through with the novel recipe, and would the resulting creation sport Honda’s legendary exceptional specific power output or give rotary-engine fans new reasons to rejoice at the CGI sight of this cool little sports car mashup? Well, at least some of the answers might be tucked inside the latest behind-the-scenes making-of video embedded directly below. As for reactions, believe it or not, they’re generally positive and full of advice. 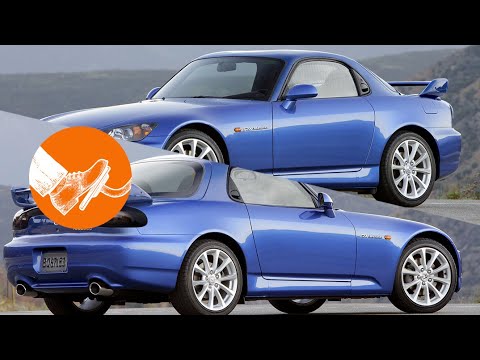