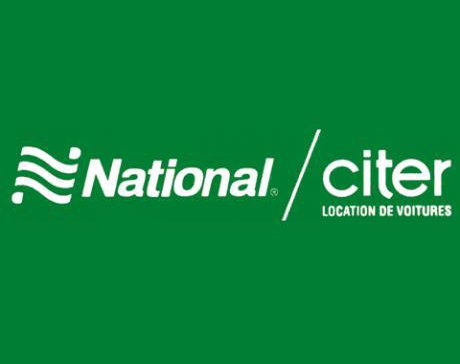 The battle of the electric vehicles in Europe is heating up, with more than a handful of models expected to hit the market in the months to come. And we are not talking here about German-built high-end EVs and their hopes of becoming market leaders, but about the French manufacturers and their soon-to-be mass produced electric cars.

Citroen has several such models up its sleeve and all promise to mean something more than wishful thinking for the carmaker. As we already reported, the French carmaker announced promising sales and orders for its models: 800 units of the Citroen C-ZERO have been ordered in the first month, as well as another 400 Berlingo first electric vehicle.

The exposure the carmaker will be getting for its models will be boosted however not by the sales figures mentioned above, but by the fact that Citroen will be the main supplier for the first full EV fleet of rental cars.

To be created by rental company National/Citer, the fleet will become operational next year and will include no less than 250 C-ZERO models. When the fleet will be completed, it will be, probably for a short period of time, one of the largest such fleet in the world.

As some of you already know, the C-ZERO is a full electric car developed with the help of the Japanese from Mitsubishi. It comes equipped with an electric motor that develops 64 horsepower and a maximum torque of 180 Nm and provides an acceleration time of 15 seconds, topping at 130 km/h (80 mph).

The C-ZERO is also among the cheapest EVs on the French market, thanks to a EUR5,000 rebate offered by the government.