2 Crisis Puts All in Standby, PSA and Kia Work Harder 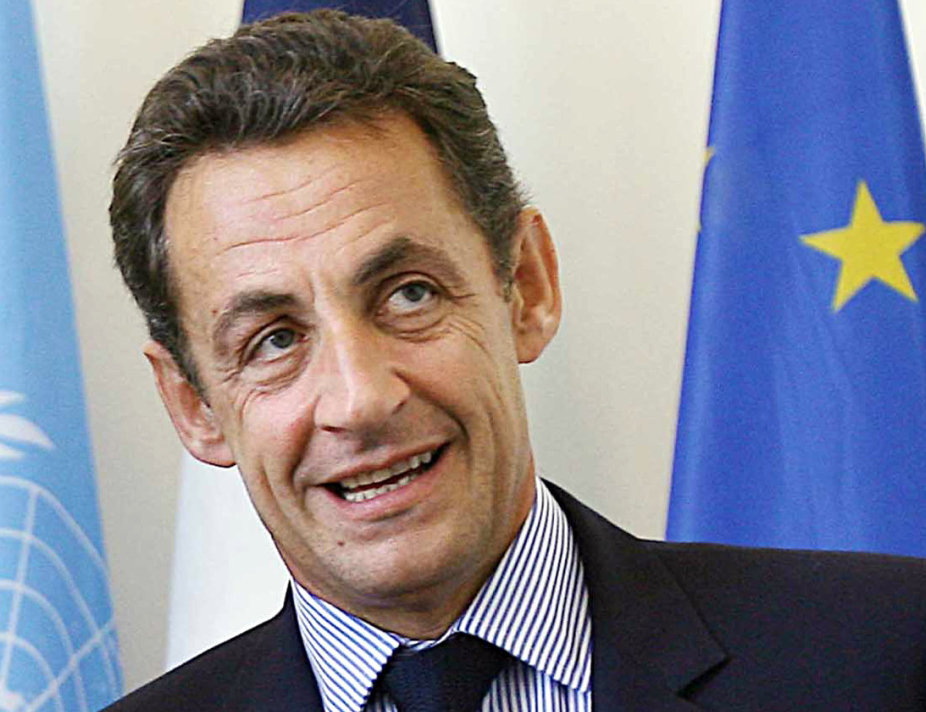 The French Government will lend both a hand and some money to the native automotive industry, in order to help it survive the crisis and keep industry employees from being laid off. The aid will go to Renault and PSA Citroen as part of the plan unveiled on Monday, Le Figaro reports.

The money will go to the respective companies as long as they promise not to lay off workers or shutdown plants in France and also if they take it upon themselves to issue moderate dividends and bonuses to executives. Note that even if the industry struggles and might very well crumble and even if no French automaker has posted positive sales reports or forecasts, executives' bonuses are still maintained.

The French aid to the industry could extend to Renault Trucks as well. State measures to protect the industry have stepped up in the last days and have even become so aggressive as to spark minor diplomatic incidents. French President Nicholas Sarkozy said in a TV interview that it is necessary to prevent the relocation of factories abroad to save jobs in France and that French plants in other countries should move back to France if possible, just-auto.com reported.

“I want us to stop out-sourcing and if possible in-source," Sarkozy said. "If we give money to the auto industry to restructure itself, it's not so we can hear about a new plant moving to the Czech Republic or wherever." The Czech EU Presidency took the statement literally and reacted through the voice of Czech Prime Minister Mirek Topolanek: "If someone wanted to seriously threaten the ratification of the Lisbon treaty, he could not have chosen better means and time for it," Topolanek was quoted as saying by just-auto.com.

With his mind set on killing two birds with one stone, Sarkozy managed to upset even the British, by stating that "Gordon Brown can't do what I've done for the car industry... because they haven't got one." “In-sourcing” will probably become a wide spread practice among Governments, as each and every one of them will want to stop the money they offer in support of the industry from leaking out of the country. The time for “everyone for themselves” is becoming more and more of a reality, at least from the financial point of view.