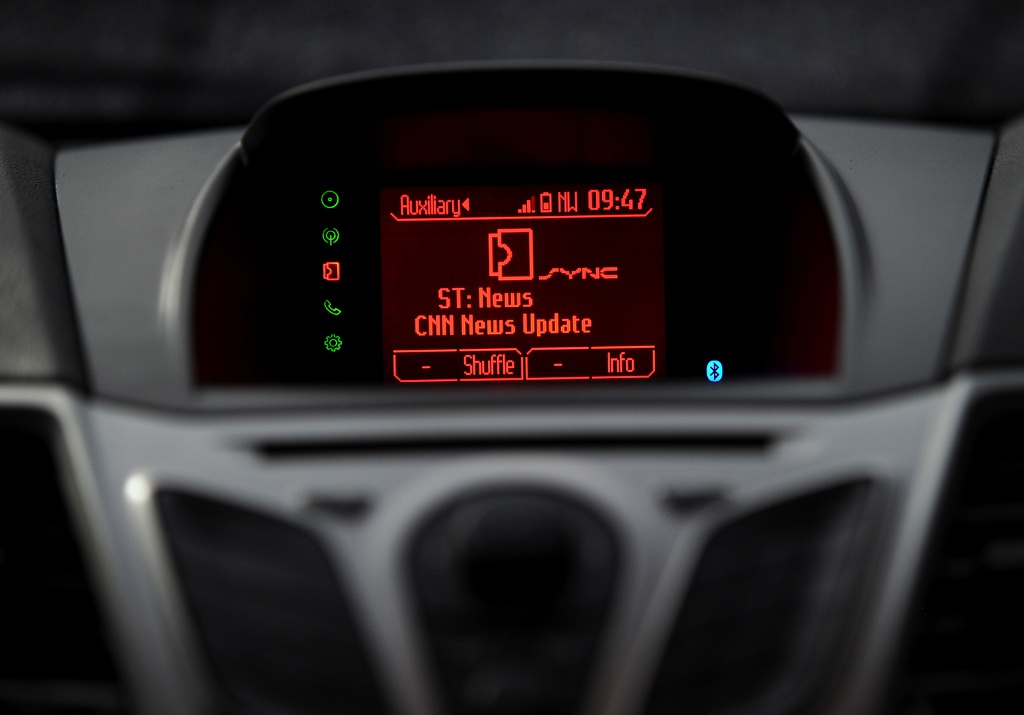 One of the most heavily advertised models of 2009, the Ford Fiesta has been this year left aside, replaced in the carmaker's preferences by the release of the new Ford Focus. But even if they don't talk about it any more, this doesn't mean Ford's marketing people have forgot about the model.

Today, Ford announced the availability of the SYNC AppLink as a free download for the Fiesta. As you know, SYNC AppLink allows you to gain voice control of the apps stored on their smartphone. The system will be available for all those who have purchased a Fiesta model equipped with SYNC (according to Ford, that's about 14,000 people).

“More and more drivers are using their devices and their apps while in the car,” said Doug VanDagens, director of Ford Connected Services. “With AppLink, SYNC is a smarter solution for these drivers who choose to use these apps while driving – making it the only connectivity system available that can extend app functionality to the car using both voice and steering wheel controls.”

The decision to make the system available has been made by Ford not only as a Christmas gift, but also in response to a study, which showed that 46 percent of adult smartphone users have apps on their phones and 36 percent of those admit to using those apps while driving their cars. 55 percent of smartphones owners would like to control their apps by using their voice, concludes a study conducted by the Consumer Electronics Association.

The AppLink uses Bluetooth streaming to control and BlackBerry smartphones and the USB port for a connected Apple iPhone. It can be activated by a simple push of the Voice button on the steering wheel.