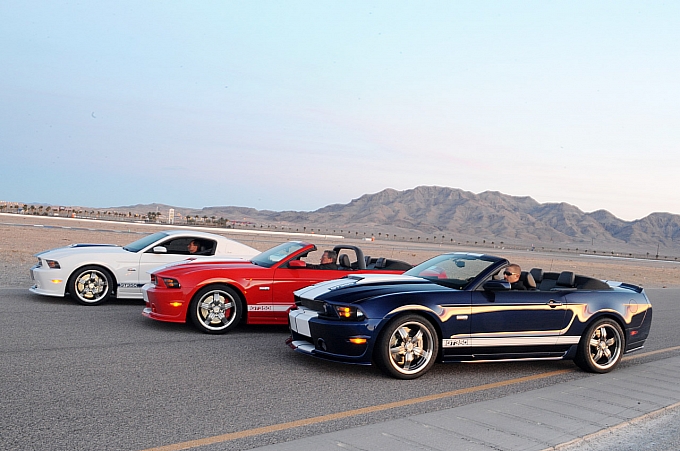 It might not be much, but anything free is more than welcomed. Guided by the same principle and aimed at boosting sales, Shelby American announced today that the company will offer free shipping within the contiguous United States on new orders for the 2012 Shelby GT350 and 2007-2012 Shelby GT500 Super Snake.

Each car gets a Shelby serial number and is entered into the official Shelby Worldwide Registry for future collectability. A limited number of Shelby GT350s and Super Snakes are built per model year beginning with the 2007 version.

Customers can choose between 430 naturally-aspirated horses or they can go down the supercharging route with two versions: 525 and 624 hp. 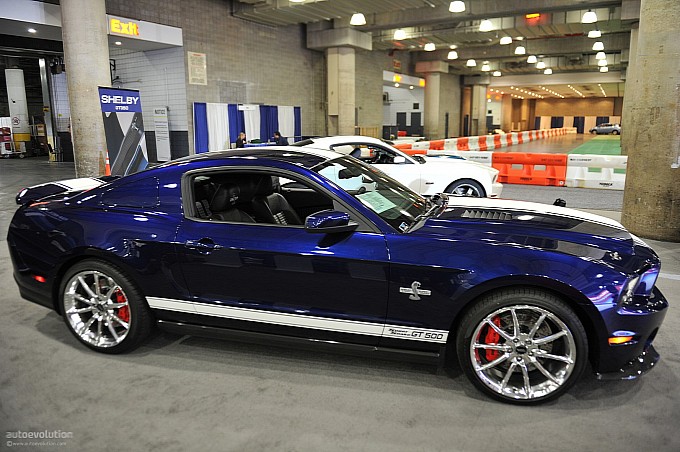 The naturally aspirated version gets an optional automatic tranny, while its manual gearbox can be optionally fitted with a short throw shifter.

As for the Shelby GT500 Super Snake post-title package begins at $34,500. The 2012 package gifts the muscle car some 800 horsepower. Shelby also fits the car with a muscular aerodynamics package, an adjustable coil over suspension, Eibach sway bars, as well as a set of 20-inch high-performance tires.

“We’re always looking for new ways to improve the sales process and add value back to our customers,” said John Luft, president of Shelby American Inc. “Free shipping is a great incentive to go ahead and buy a new Shelby, and is especially attractive for owners of 2007 to 2011 Shelby GT500s who already own their Shelby and haven’t yet fitted their car with a Super Snake package.”