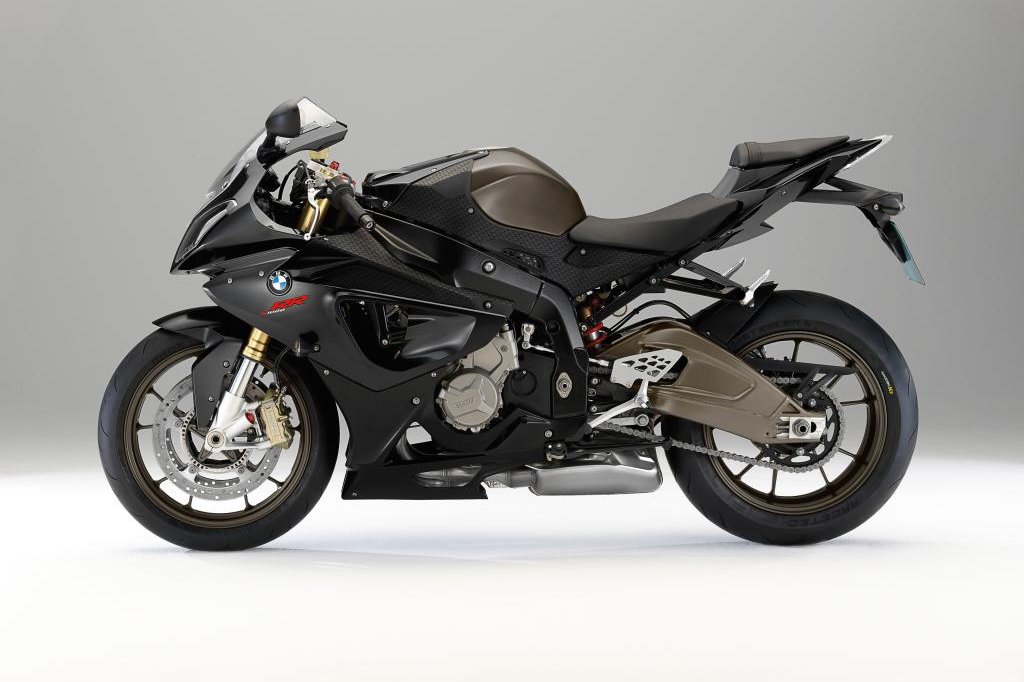 The North American division of BMW Motorrad recently announced the launch of a new promotion for US Military personnel. The promotion runs until December 31, 2010, and offers a free safety package with any purchase of a new BMW S 1000 RR supersport motorcycle.

The package includes Race ABS & Dynamic Traction Control and it's worth $1,480. Also, active members of the US armed forces are entitled to a $400 rebate on any eligible S 1000 RR that is not equipped with option 129 via the existing 2010 Military Purchase Program.

“To show our gratitude and appreciation to our men and women in uniform for their service to our country, BMW now offers them our safety package on the S 1000 RR free of charge,” remarked Todd Andersen, BMW Motorrad USA Marketing Manager. “The result will be safer riders, fewer accidents and greater protection from harm for those who protect us.”

The S 1000 RR, weighing only 404 lbs and delivering a massive 193 hp, is reportedly the most powerful production 1000cc sport bike in the world and has a manufacturer’s suggested retail price of only $13,800.

In addition to that, the BMW S 1000 RR boasts new technical features, such as the first-ever four-stage Race ABS system with settings for Rain, Sport, Race and Slick conditions. The groundbreaking new ABS system weighs only about 5.5 lbs complete. BMW brags it’s nearly 20 lbs lighter than the competition.

“Offering a complimentary S 1000 RR Safety Package to America’s servicemen and women is one way BMW is showing its appreciation for their dedicated service to our country,” a company statement reads.