3 Schumacher Is No Quitter - Manager 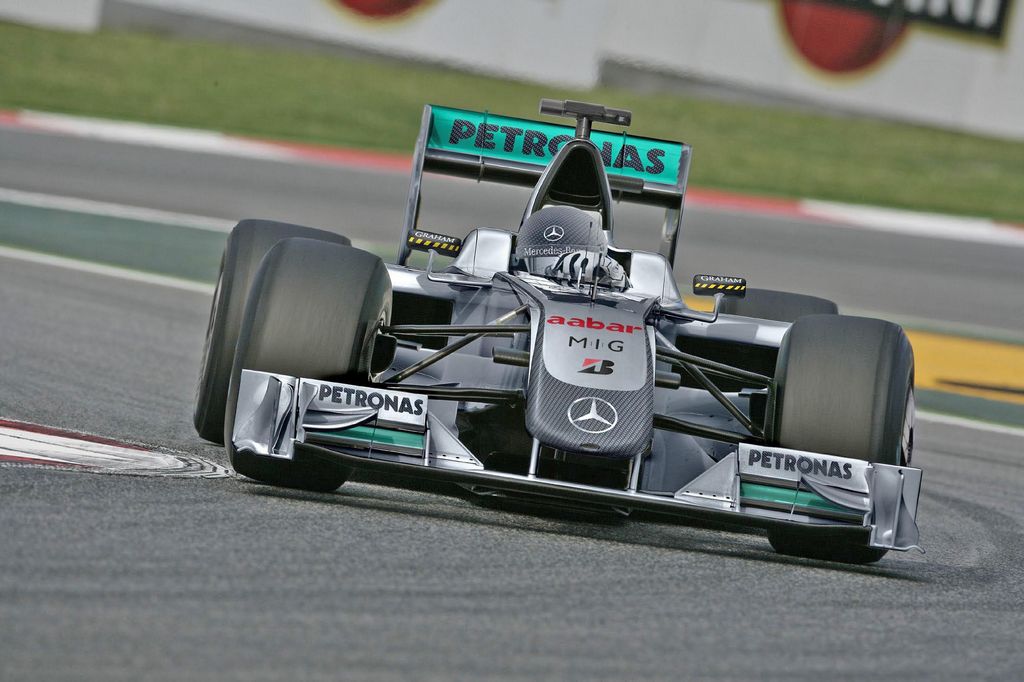 From how thing were looking it seemed that there was no place for Schumacher in the F1, especially when there were voices who said that he should retire, among them being Niki Lauda who said it loud and clear. He said that he has always been Michael’s supporter because, he did this before and he knows what it is all about. But it look like not everybody feels the same way Lauda does.

Moving on, Franz Tost, the Australian team boss of Red Bull second F1 team Torro Rosso, said that Michael Schumacher should stay in F1 as long as he wants to. Tost knows the F1 driver well and thus he was asked by Der Spiegel about Shumacher’s decisions.

"First of all.Michael Schumacher, the seven time world champion with nothing to prove, should not care whether his teammate Nico Rosberg is faster than him or not. What is crucial for him is whether it is still fun or whether the passion is still there. These are questions only he can answer. This is a crucial factor. He continues to attract huge amounts of attention and so I see his comeback as anything but negative," Tost commented.

"He has had huge success and is a very good driver, but someone should talk to him and try to convince him to let his place be taken by another talented driver," Franz Tost Autralian Team Red Bull Boss, was quoted as saying by Der Spiegel. We will wait and see if Michael still has the magic touch, either way he still remains an icon for F1.