Frankly, It'll Be No Surprise If Nissan's Z Becomes Most Hyped Enthusiast Car of 2022

Slowly, but steadily, there is a cool passenger car that’s about to embark on a journey of incredible hype. Everything starts in Japan, of course, since we are dealing with the nimble 2023 Nissan Z.

Generally speaking, EVs might be taking not just the icing on the cake very soon. According to recent Google research compiled by confused.com, Tesla “is (already) the world's most popular national car brand” with no less than 11.1 million annual searches. Followed by Volkswagen and Toyota.

And with Nissan only in the 14th position, one might see it normal to ask – where is the Z confidence exuding from? Well, it seems the Japanese are paving the way towards an aficionado-hero-performance machine. And it’s because of the lack of (much) better options, as well.

For example, Toyota’s GR Supra is highly controversial. Opinions usually get divided between the A80 purist love and the less sensible hearts that do not mind the BMW partnership and the Austria-based Magna Steyr production location. Besides, the 2022 model year’s starting MSRP has been slightly hiked already. To a figure of $43,290 (as opposed to $43,090 for the 2021MY predecessor), which is for the base engine.

Going for the 3.0-liter GR Supra to have up to 382 horsepower will imply jumping to at least $51,640, or even $63,280 when selecting the flagship A91-CF edition. Meanwhile, although both are probably (severely) underrated, the 2023 Nissan Z already comes with an official figure of 400 ponies. And a rumored starting price of around $40k. For a model equipped from the start with a twin-turbocharged 3.0-liter V6 powerplant.

And we all know that sports car enthusiasts will probably not resist a lower price, a beefier hp count, and the option to play with a six-speed manual or a nine-speed automatic transmission. I, for one, know it would be a losing game to try and resist the temptation... But let’s try and be as level-headed as possible.

We also need to notice a couple of additional hints before arriving at a fitting conclusion. First – and maybe foremost – because of Blue Oval’s well-known tardiness and tendency to get production timeliness screwed up (remember the 2021 Bronco woes?), there will not be an S650 Mustang coming out this year.

The seventh-generation pony car has been spied while wearing heavy camouflage and is believed to only get ready for a 2023 introduction and a 2024 model year arrival at dealerships. No wonder the Dodge Challenger took the 2021 sales crown in the sports car segment, if you ask us.

Then there’s also Nissan’s slow-burning hype build tools. Which, for now, have a decidedly JDM flavor. Over at home in Japan, the company has already announced a singular pricing detail. It is for the 2023 Nissan Fairlady Z “Proto Spec,” a fully loaded launch trim that will be available for 6,966,300 yen. That is slightly less than $61k at the current exchange rates.

And guess what, although we really cannot compare U.S. and JDM specifications, it’s still cheaper than GR Supra’s A91-CF edition! If that’s not subliminal targeting, I do not know what it is. Hopefully, a U.S. counterpart will also arrive, perhaps at an even better price point.

Additionally, just in case a 2023 Nissan Z is still going to be above one’s finance levels, there are already merchandise options to express your love and support. Japanese watchmaker Citizen has just introduced a couple of brand-spanking-new timepieces inspired by the latest Z car. Although severely limited as far as the production quota is concerned, they’re also sensible in terms of pricing, at $2,495.

Now, in conclusion, these are all the makings of a brewing hype star. And that’s just the tip of the iceberg. As we are only scratching the surface in terms of reviews, comparisons, and – above all – races... 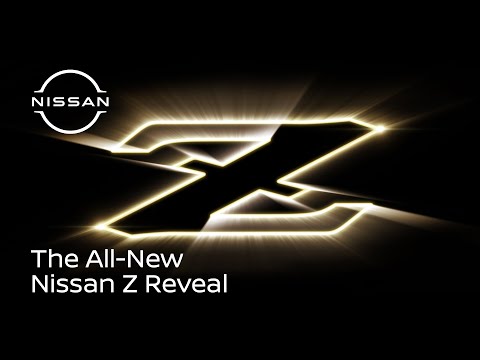 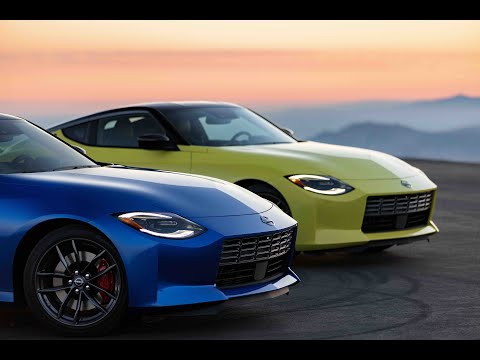 For All You Yacht-Hoppers, Kim Kardashian Has a Pair of Gloves to Elevate Your Swim LookSee all editorials