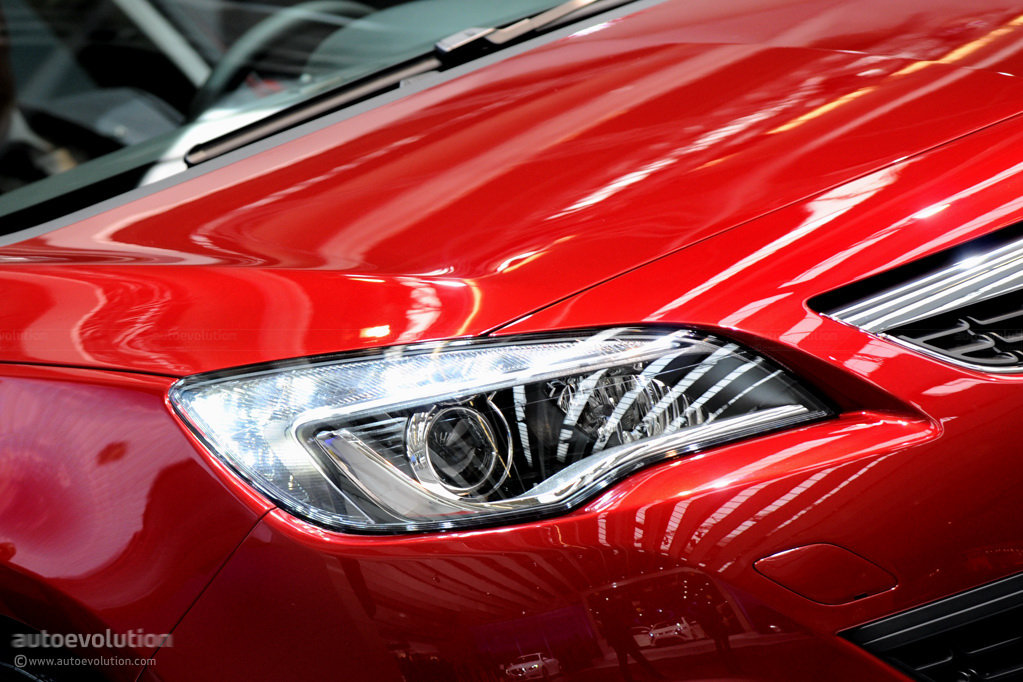 With the battle for its control almost over, Opel is taking full advantage of the Frankfurt Auto Show to remind us there is more to the German manufacturer than a bitter battle between Magna, RHJ and GM.

One of the brand's stars displayed at the event is the 2010 Astra, the newest version of the extremely popular car. The 2010 Astra comes in what is perhaps one of the most aggressive styling of all its model years and is, according to the manufacturer, is taking inspiration from its bigger cousin, the Insignia.

“The design themes introduced in the Insignia, like the wing and the blade, have been given a fresh interpretation in the Astra, because it’s important that each Opel model has its own personality,” Mark Adams, 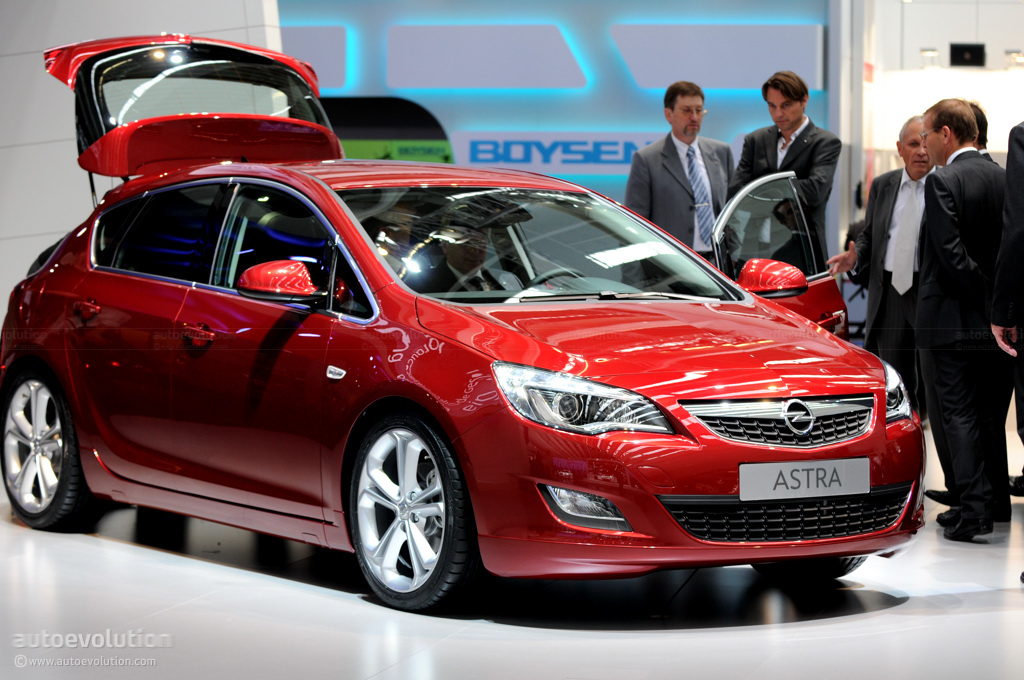 “This is why you see double wings in each of the rear lights and a dynamic inverted blade on the flank that visually connects to the powerful movement of the rear window and C-pillar.”

The new Astra will be offered with a wide choice of engines, including some new 1.4- and 1.6-liter turbocharged petrol units. The entry level Astra will be equipped with the 1.4l naturally aspired engine, some 8 percent more fuel efficient than the one fitted on the current generation Astra.

Diesel engine will include the 1.3-, 1.7- and 2.0-liter turbocharged powerplants, developing in between 95 and 160 horsepower. The ecoFLEX engine configuration is also expected to enter the 2010 Astra.