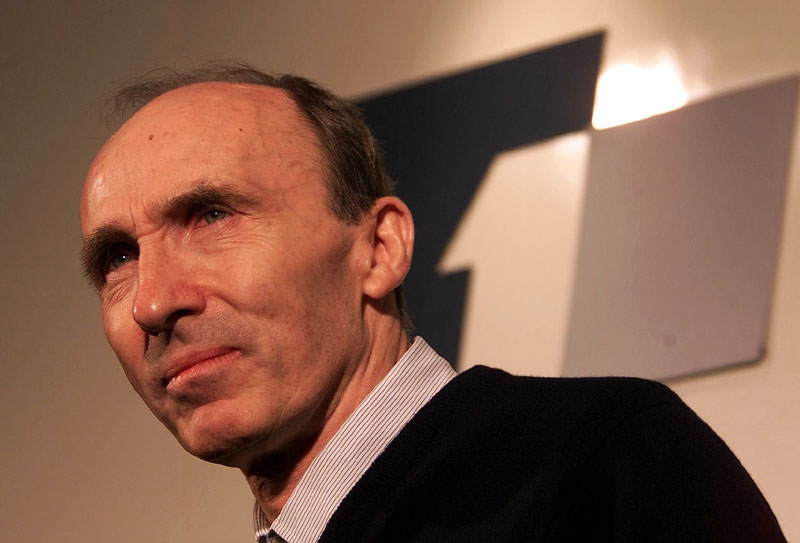 It was once believed that introducing a salary cap in Formula 1 could save the sport from going bankrupt in the upcoming years. All that talk – including the FIA proposal on the matter – was totally abandoned, as the international body favored much drastic measures in order to keep Formula 1 alive. Standard engine, reducing costs for power trains, KERS unit and refuel ban (starting 2010) were only a few changes expected to change the face of the sport in the near future.

Sir Frank Williams, however, insisted that Max Mosley should re-introduce the budget cap issue up on the talk-board in order to further help F1 teams survive the difficult financial times. However, Williams insists the cap should be introduced gradually, in order not to conflict with the teams' development programme for the upcoming years.

“We've raised this issue several times and will take the opportunity to do so again. We'd also strongly support a budget cap introduced gradually, if it could be properly policed,” argued Williams shortly after FIA revealed their cost-cutting plan for Formula 1 on Friday.

Following some brief negotiations between the FIA and Formula 1 teams concerning budget caps earlier this year, it was decided that team should spend within 175 million Euros for the 2009 season, 140 million for 2010 and 110 million for 2011. However, these figures were never officially accepted by the FOTA.

The idea has been raising pros and cons from the second it was taken under consideration by the FIA, with Flavio Briatore being the first team manager to stand against it (under the figures it was initially supposed to be introduced): “I already pay 40 per cent less than the cap. If I want to keep to the limit then I need to spend more. It’s nonsense.”