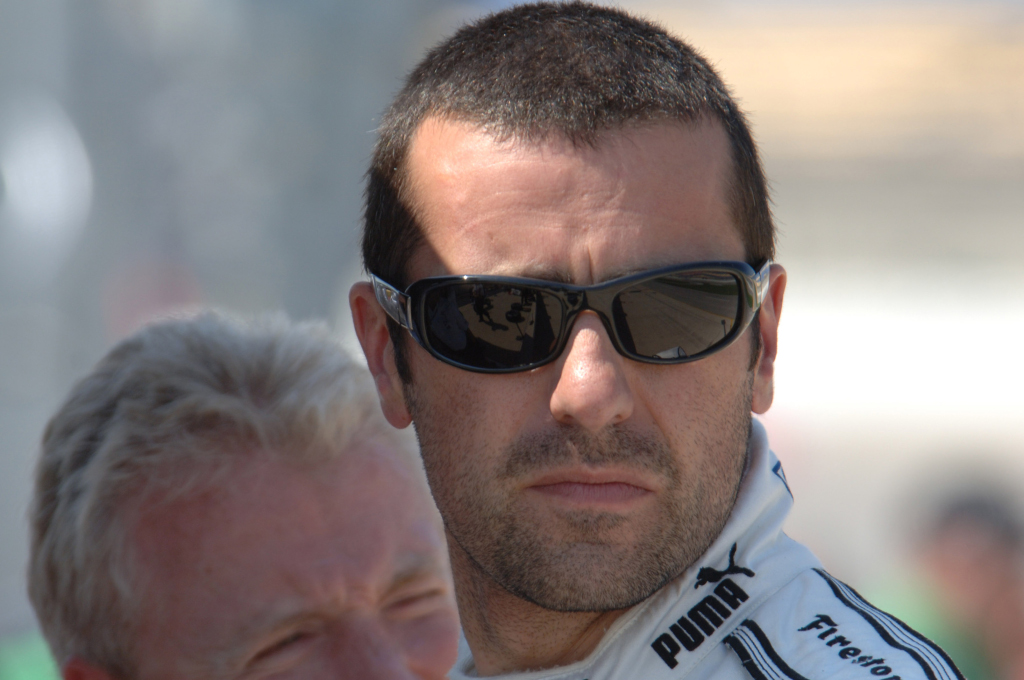 After a disappointing first year inside the NASCAR Series, Scotland's Dario Franchitti decided to return to open-wheel racing and signed a deal with Indy Car giants Target Chip Ganassi Racing to partner reigning champion Scott Dixon for the 2009 season.

Winner of the IRL two years ago when competing for rivals Andretti Green Racing, the Scot admitted that failing in stock car racing made him realize how much he missed open-wheelers and assured his fans that he is well prepared for defending his world crown in front of teammate and new title rival Dixon.

“I could see Chip was really excited about the possibility of me coming to drive in IndyCar and I was really intrigued by it. I did the track walk, saw a bunch of my old friends -- I was walking around with (brother) Marino and spent some time going around with Danica. On Friday morning, I stood at Turn 1 and it was a done deal. That's what I want to do”, said Franchitti.

He added that the battle for the championship will be much tougher than before due to the reunification of IRL and Champ Car, but argued that this will only make the series more competitive and spectacular to watch.

“When unification happened, I thought, 'That was some good timing wasn't it? I arrive just after the series split and I leave just before they get back together. I looked at the schedule and it looks like a great schedule. I think the series is a lot different than 12 months ago. It's in a lot better shape so that's great. Having 28 cars in the field is awesome”.

The former IRL champ only scored 1,571 points this season for the #40 Chip Ganassi Racing car inside the Nationwide Series in 18 starts. Highlight of the 2008 season came at the Zippo 200 (Watkins Glen International), where he grabbed pole position and finished the race in 5th place.

Franchitti is the first big name to announce his presence inside the Indy Car Series next season. The North American series might also welcome F1 veteran Rubens Barrichello for 2009, as the Brazilian is set to conduct some tests on a Honda-powered Penske car at Homestead-Miami later this year.