2 Vaillancourt is Next in AMA Motorcycle Hall of Fame 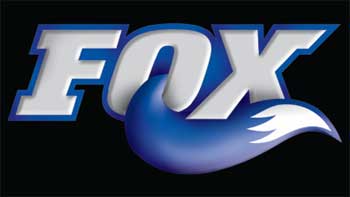 AMA welcomed its fourth and fifth member for the Motorcycle Hall of Fame Class of 2009: motocross pioneers, Geoff and Bob Fox. The Fox brothers are responsible for the two brands in motocross technology and apparel: the Fox head logo and the Fox tail logo.

"Geoff and Bob Fox's brands are among the few in motorsports that have transcended their status as simply retail products and established themselves as part of motorcycling's culture," said AMA President and CEO Rob Dingman. "Now, as members of the AMA Motorcycle Hall of Fame, their accomplishments will become part of our shared heritage, as well."

Each brother centered on a specific branch in the motocross industry: Geoff started Moto-X Fox Inc. and gave action sports fans one of the most appreciated brand in riding apparel, while Bob and its Fox Factory Inc. produced the Fox-tail branded suspensions for off-road motorcycles. 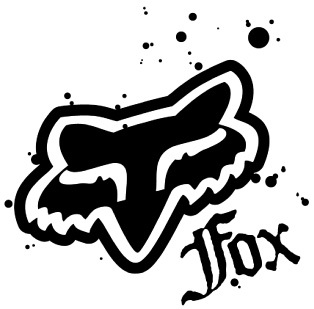 "It is a high honor to know that in December my brother, Bob, and I will be inducted into the AMA Hall of Fame," said Geoff Fox. "Neither of us ever expected we would deserve this recognition."

Bob Fox added: "The Motorcycle Hall of Fame is truly the Who's Who of Motorcycling past and present, and I am positively thrilled about being nominated to join that very special group. Over the last 35-plus years, I've had the pleasure and privilege of working with, racing with -- and just plain getting to know -- so many really terrific individuals in motorcycling.”

Bob and Geoff are looking forward to stand next to the other members of the Class of 2009: multiple enduro champion Randy Hawkins, suspension pioneer Gilles Vaillancourt and champion of riders’ rights, Mona Ehnes. They will all be inducted to the AMA Motorcycle Hall of Fame on December 5, at the Hard Rock Hotel & Casino.