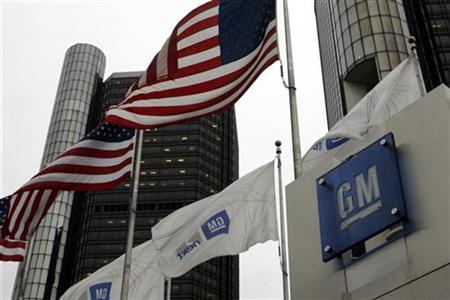 Efficiency. This was the main word spoken inside General Motors when the US-based car manufacturer started its massive restructuring process and stepped under Chapter 11's umbrella. It killed some brands, it sold others and decided to focus on just four core brands which, according to General Motors, performed impressively in 2010. GM claims that the remaining four entities sold 118,435 more vehicles in 2010 than the eight brands the "old" GM owned did in 2009.

December was a strong month as well, the four companies raising deliveries of 223,932 units, which represents a 16 percent increase as compared to the same 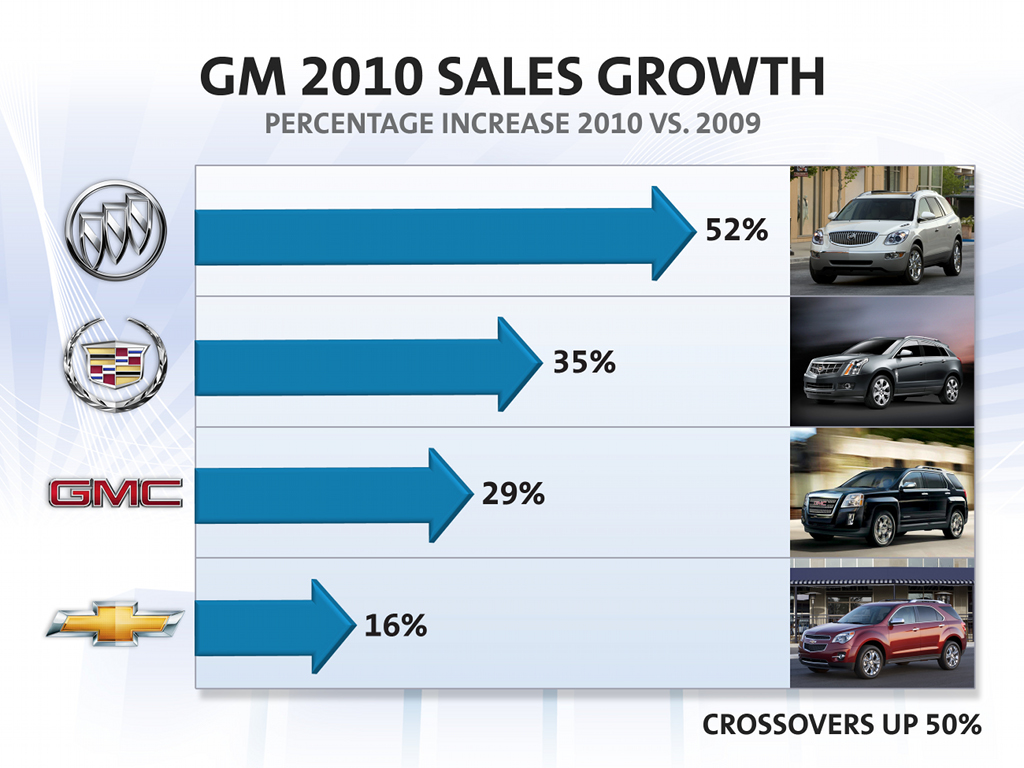 month of the previous year.

“Our sales this year reflect the impact of GM’s new business model,” Don Johnson, vice president, U.S. sales operations, said. “The consistency of results that we achieved demonstrates the focus on our brands, dealers and customers, and how we compete aggressively for every sale, every day.”

Although not quite appropriate for 2010's economic conditions, crossovers continued to sell good last year. GM says deliveries of Chevrolet Equinox and GMC Terrain grew 74 percent and 331 percent respectively, with 22,764 and 9,303 units sold only in December alone.

“The crossover market is a great example of how consumers can have their cake and eat it too,” Johnson said. “More and more, consumers are choosing to purchase fuel-efficient crossovers like the 32-mpg highway-rated Chevrolet Equinox and GMC Terrain because they get everything they want – comfort, utility and quality.”