2 3 Execs Steal 81 Cars from Their own Dealership 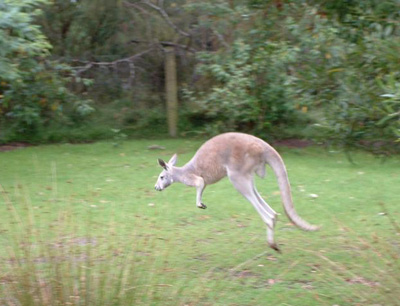 It might sound like the synopsis of a James Dean movie, but the following story is as real as it gets. Four boys in Perth, Australia, were arrested yesterday after one incredible police chase.

According to watoday.com.au, the quartet, aged between 12 and 16, were caught in dense bushland near Forrestdale primary school.

Police tried to stop a BMW convertible traveling along Laked Rd after they had discovered that it had been stolen a day before, but the four little criminals had a different agenda.

Helicopter support was called in to help with the pursuit, but police vehicles had to abandon it several times due to "the nature of driving", a spokesman was quoted as saying by the aforementioned source.

The helicopter continued to track the boys after the car was abandoned in Forrestdale and eventually directed ground units to their location.

Judging from the police records, the brain of the operation was Hamilton Hill, age 16, who was consequently charged with burglary, stealing a vehicle, reckless driving, failing to stop, not having a driver's licence and four counts of robbery relating to separate incidents in Hillarys and Burswood in May.

Though it's not exactly a thing to be proud of, the little gang has to be given some credit for being able to avoid the patrol cars.