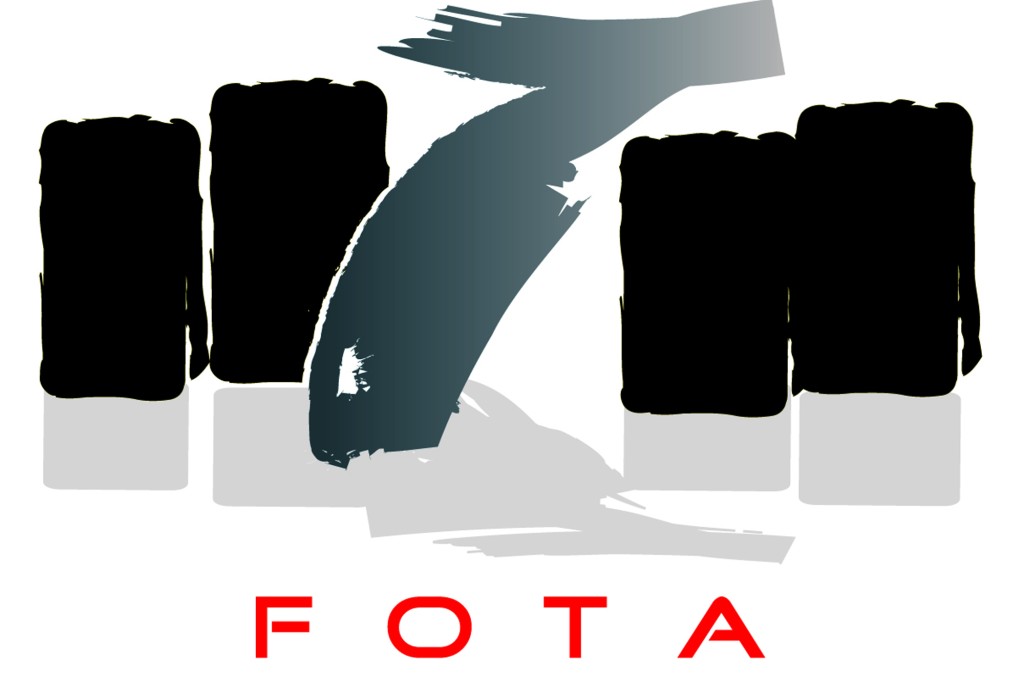 The Formula One Teams Association (FOTA) is to meet later today, on 4.30 PM local time at Sepang International Circuit, to discuss some key topics on the future of the sport. According to several sources within the motor racing media, the teams' representatives will discuss the return of the Kinetic Energy Recovery System (KERS) and maybe refueling for the 2011 season of F1.

The KERS units have not been banned by the International Automobile Federation (FIA) for the 2010 season, but the teams all signed a Gentleman's Agreement in not using the technology throughout the current campaign.

However, with the latest media row suggesting that overtaking is as close as dead in Formula One – although that was hardly the case in the Australian Grand Prix – the teams will likely decide to bring back the system next year, while setting the final details on the amount of extra power provided by the unit or a potential standard supplier for it.

Another recent ruling for the 2011 Formula One championship was for the ban of double diffusers, which will decrease the level of downforce for the 2011 season considerably. According to Autosport, it is believed the rear tires will be widened to 18'', 5'' more than the current generation ones.

Refueling is also to be discussed by the FOTA on Friday, amid early claims that one pit stop strategies during the race – as we've seen in the first 2 Grands Prix so far – are making the sport very boring. Additional technical tweaks are expected to be discussed later today, most of them focusing on how to improve overtaking in the series.

Following the FOTA meeting, the teams' body will forward their propositions to the FIA, which will either approve or dismiss the technical changes for the 2011 season.