FOTA Set to Change the Face of F1 This Weekend 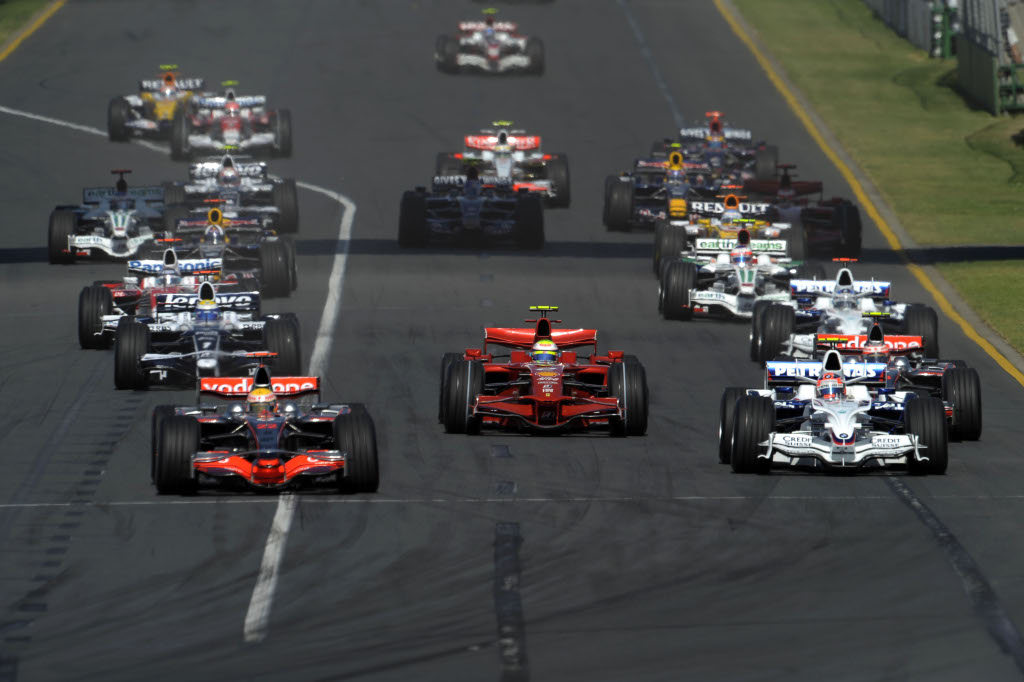 The much-awaited meeting between FOTA (Formula One Team's Association) members will take place later this weekend, with talks being focused mostly on reducing costs and implementing a new set of rules to make the sport better for the future.

According to McLaren's CEO Martin Whitmarsh, who will preside the Sporting Working Group discussions for the next few days, the main agenda will focus on revisions of the weekend and racing formats in such a way that it does not change the purity of the sport in the upcoming years.

“Yes, we're looking at the race format and testing. I think there are quite a few good ideas on the agenda which would change the format of racing and change the format of the weekend. Hopefully, together we'll come up with some agreement on how we can change the weekend in a positive way. But we've got to be careful in making changes that we retain some of the purity that is important in Formula One”, admitted Whitmarsh.

FOTA are expected to also focus their attention on the issues suggested by the FIA just before the Japanese Grand Prix, including a cost-cutting policy towards engines, gearboxes and car parts. Another interesting point on this weekend's agenda is believed to refer to the introduction of a revolutionary refueling ban during the race, following formats from A1GP or GP2 racing series. This would most likely be followed by a change in the racing format leading to shorter and more dynamic races.

The practice sessions on Friday could also suffer a few changes, with an alleged $1 million prize for the fastest driver of the day. The qualifying session could follow the A1 GP and GP2 Series formats as well regarding bonus points for pole position, while in-season testing are likely to be banned from Formula 1.

The smaller teams are also expected to raise the issue of imposing a suitable budget cap within the paddock, while fighting for a larger share of commercial revenues. The talks are set to be held Friday through Sunday, with the decisions later to be submitted to the FIA.