2 New Point System in Formula 1, Approved by the FOTA
Up Next 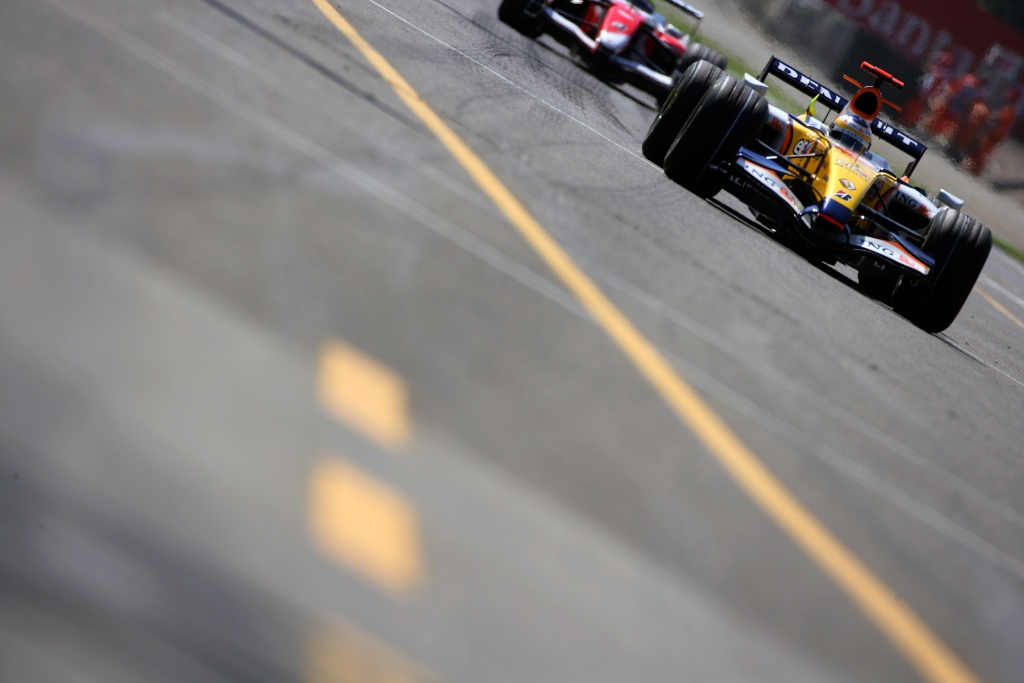 The world of Formula 1 is really seems to be subject to many changes lately and we're not talking about the cost-reduction and sporting-regulation revisions agreed upon by the Formula One Teams Association yesterday, at Geneva. According to FOTA's CEO Luca di Montezemolo, the F1 manufacturers will pressure Bernie Ecclestone into signing a new Concorde Agreement with immediate effect until 2012.

The measure was, according to Di Montezemolo, agreed upon by all car makers now competing in Formula 1 in the wake of the economic crisis worldwide. Apart from the cost cutting measures introduced by the FIA – added the ones reached yesterday – all teams are looking to change the revenue system inside the sport. Needless to say, F1 manufacturers all want a bigger piece of the cake (FOM incomes) in the upcoming years.

“I haven't got any written confirmation from all the teams or all the car manufacturers, but as you know I have a lot of contact with my colleagues, and I am talking now as the chairman of Fiat, and I want to say that all the car manufacturers are prepared to enter and commit into a new Concorde Agreement until the end of 2012,” confirmed the Ferrari CEO in a press conference on Thursday.

“We are now in the process, our discussions with the legal department of FOM (are ongoing) to solve the latest problems and we hope and we think that we can be in condition to sign the Concorde Agreement before the start of the season and anyway, anyway we hope before March 18.” added Di Montezemolo.

Earlier this week, still at Geneva, Renault's CEO Patrick Pelata threatened that the French manufacturer would quit the sport if the FOM didn't revise its revenue system in the series and implement some further cost-reduction policies. Di Montezemolo insisted, however, that Renault are pleased with the measures discussed by the FOTA yesterday and are ready to commit to many years in F1 on the condition the series will have a decent balance between costs and revenues.

“I think that what he (Pelata) said was exactly what I discussed a few weeks ago with the chairman of Renault. We totally share that belief that to maintain F1 players it is important to have a good balance between costs and revenues. There is no question about it.”

“With the decision that we have taken for 2010, Renault is extremely pleased for the cost and we are committed until the end of 2012 and we have to look ahead to increase the revenues after 2012,” added Di Montezemolo.