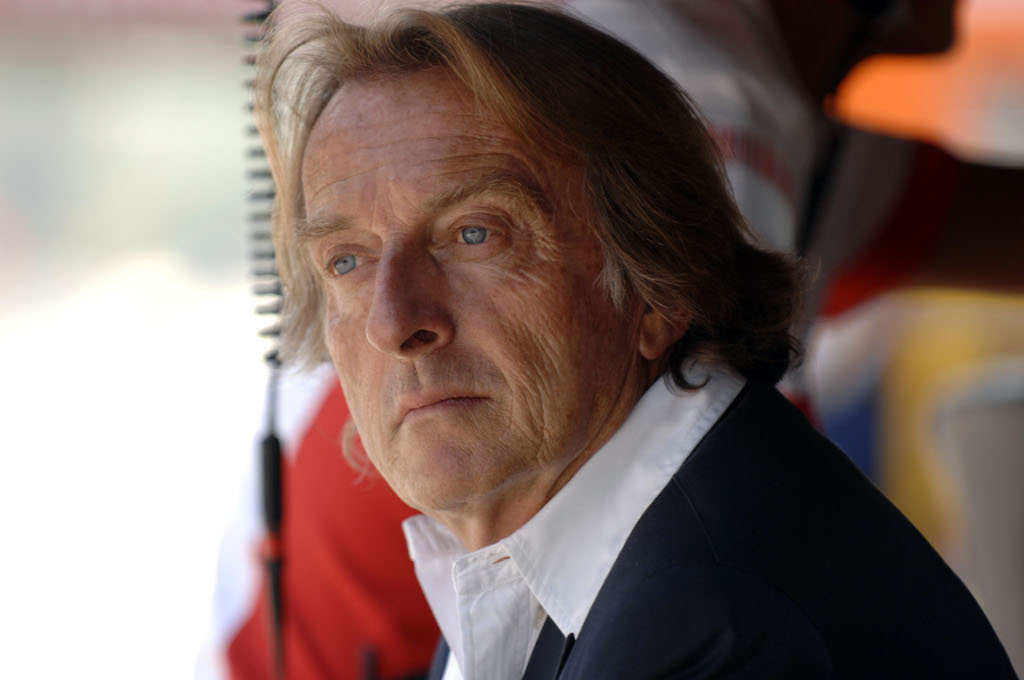 FOTA president Luca di Montezemolo revealed that he was delighted with the way talks with FIA's Max Mosley went during the Monaco meeting yesterday evening. The two international bodies discussed a series of measures aimed to cut costs dramatically inside Formula 1 and although no details on the results were available to the media, both parties were satisfied with the outcome.

“I am very glad about the climate of enormous collaboration at the meeting. There is a common sense of the difficult moment of our sport. Yesterday we could see the great responsibility of all the participants. The world-wide economical crisis and the enormous increase of costs in Formula One over the last years lead the FIA and its President to give a strong and right impulse to cut costs as of 2010 to get our sport back into acceptable economical dimensions, so all teams will be able to participate,” said di Montezemolo.

He added: “The extreme compactness, never seen before, and all the participant's passion for this sport brought the FOTA members to go beyond the requests made by President Mosley, taking into account courageous proposals, while voting unanimously for a substantial reduction of costs already as of 2009, which will be the most difficult year for the world economy and for the automotive industry in particular.”

“The proposals presented to President Mosley, with Formula One's DNA in mind - made of technology and sportiness - will enable us to drastically cut costs as of the upcoming season to have a complete new Formula One in the year 2012, projected into the future, distinguishing itself by an innovative spirit and great attention as far as the environment is concerned, but on economic levels as in the 90s, while maintaining the fascinating challenges, which is one of the factors why this sport is one of the most popular sports in the world.”

“President Mosley appreciated our proposals, which will be examined tomorrow by the FIA World Motor Sport Council. We, as FOTA, will continue our work also in other areas, such as the race weekend format, and we want to determine the details for the upcoming years, bearing in mind the observations expressed by Mosley yesterday.”

However, the Ferrari CEO admitted a lot of work is still ahead to ensure a decent future to the world of Formula 1, but insisted the FOTA representatives are determined to work hard for reaching this goal.

“There is still much left to do, also because when we have a look at the economic side of the companies and not only the ones of the F1 teams, we have to consider the costs but also the earnings. In this sense yesterday we managed to agree with the FIA on the necessity to organize a meeting with FOM to discuss the earnings of the Formula One teams.”